Moving to Mexico was really the first time I got to live in a city that one could truly consider “walkable.” Austin, Texas is trying, and making great headway, but it still struggles a bit once you get outside of downtown. A place like Plano, where I grew up, doesn’t stand a chance. Then again, it doesn’t really seem to concerned either. 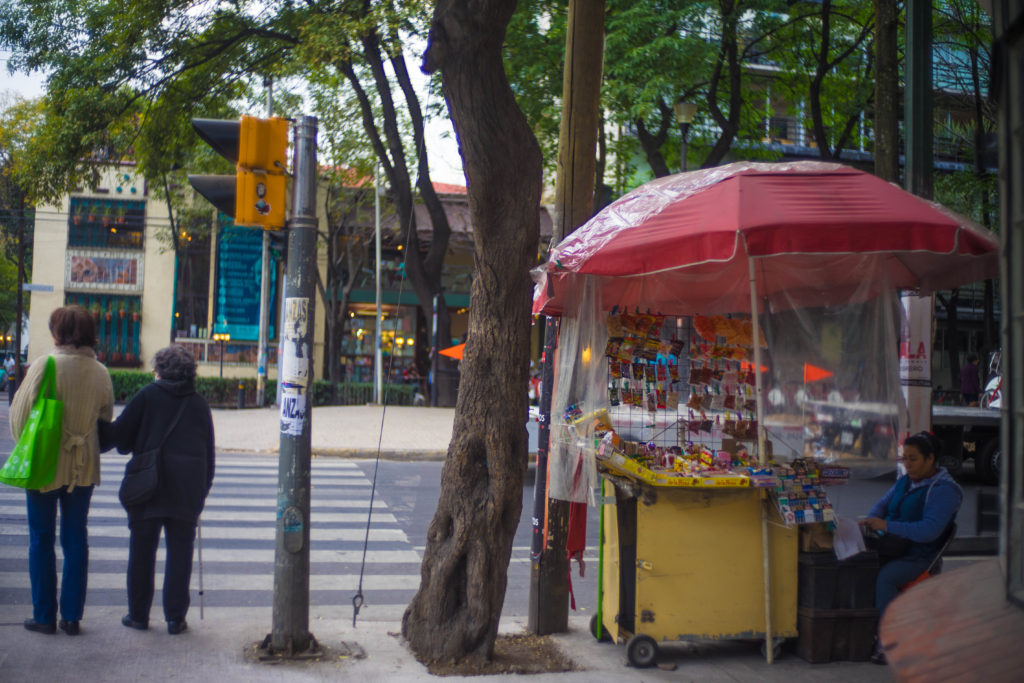 The best part about cities is the fast food. 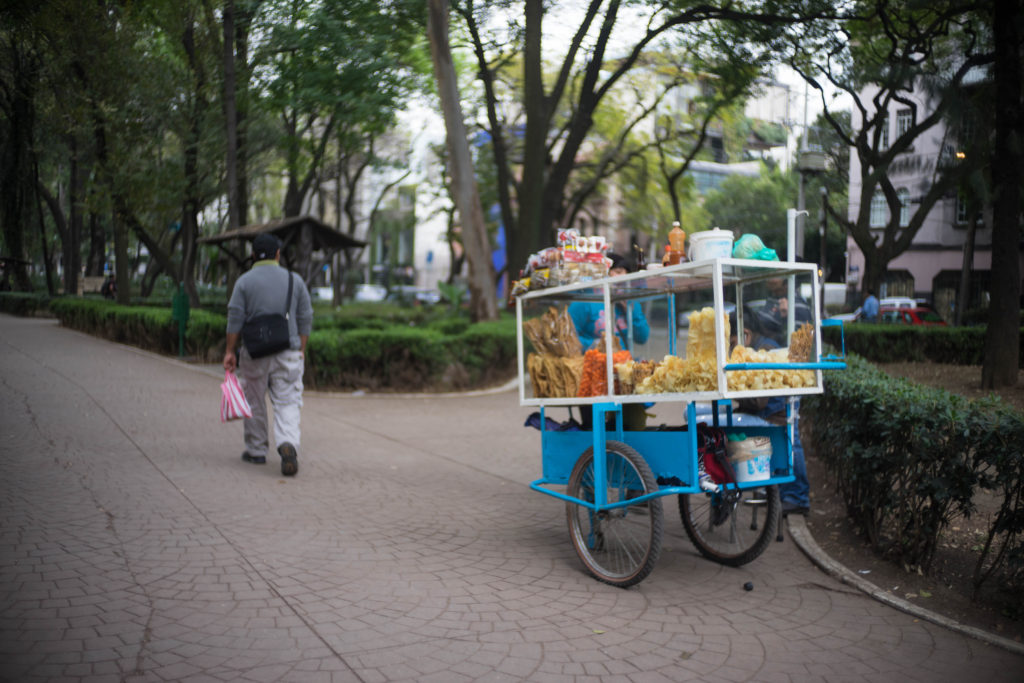 I grew up in the suburbs of North Texas where “fast food” meant a building with a bright logo and a drive through. You could get the same basic hamburger, fries, and a coke from the names we all recognize – McDonalds, Burger King, Wendy’s, Jack ‘n the Box, Whataburger – for about the same price, anywhere. Once national favorites, these chains have fallen out of favor in recent years as we’ve suddenly discovered how neatly their rise in popularity has correlated with record-breaking heart disease diagnosis and obesity. 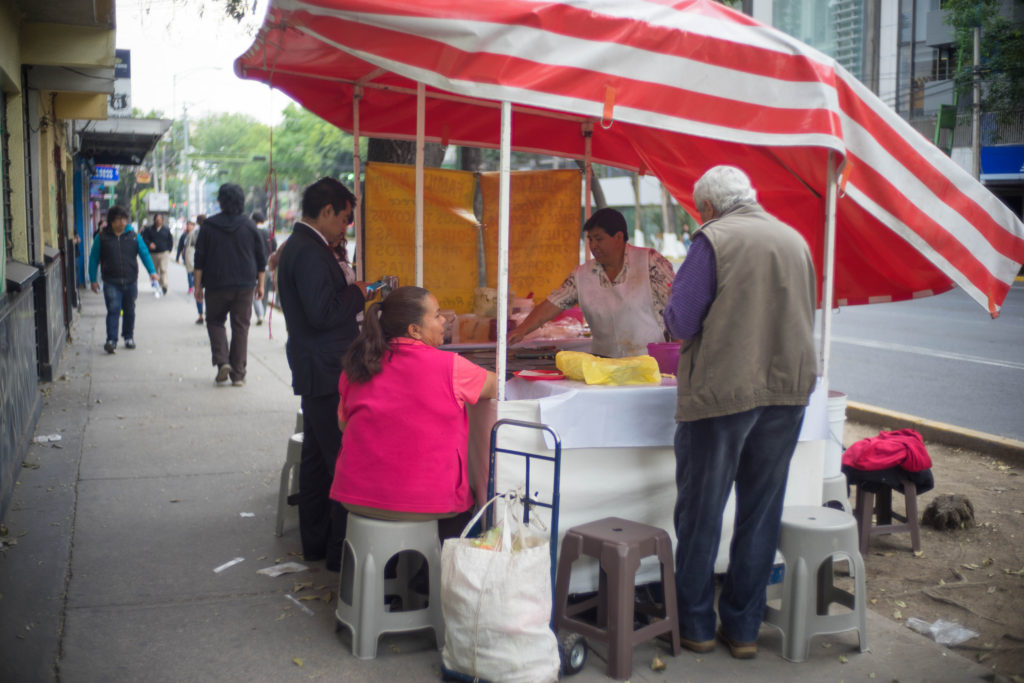 Food distribution in the US is hard, though, because we tend to be overly reliant on grocery stores. Even downtown Austin was essentially a food desert. Unless you had the budget to shop at Whole Foods, you get to sit in traffic for over an hour to get to the super market, or else you’re regulated to the greasy mess of the local whatever or an over-priced dönner. 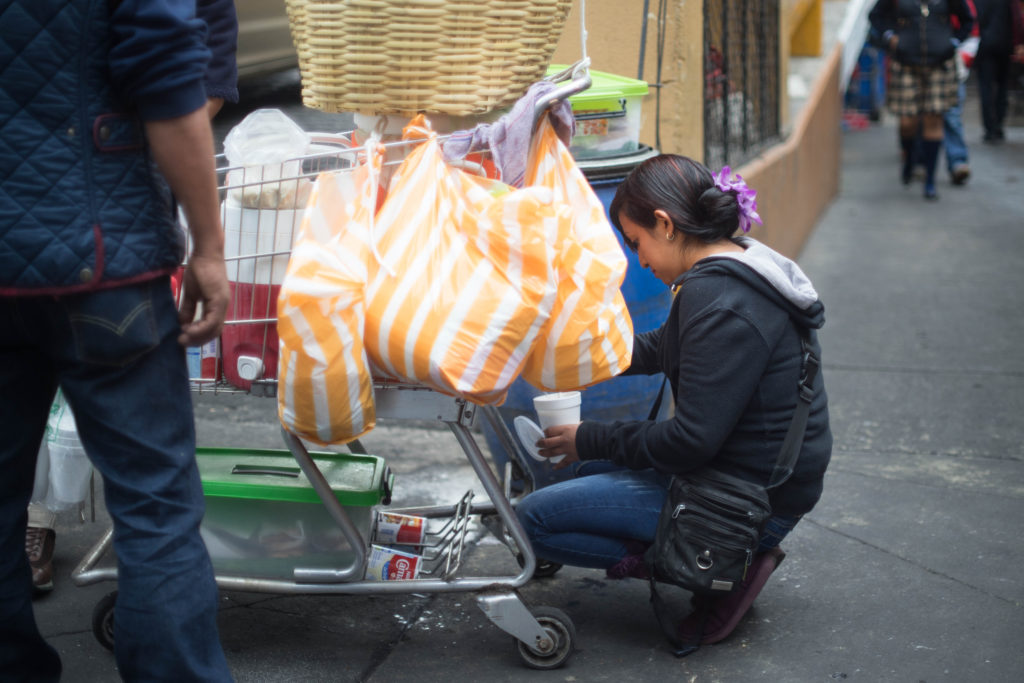 Mexico is ever so slightly healthier than the US )by most studies I’ve seen, they are the second worse in the world when it comes to the consumption of sugar, greasy foods, and poor health measures) but being at least a walk able city, it has designed itself to sell normal food in more places.

It counters this positive trend, of course, with ample helpings of sugar and grease on every corner and packed in between. 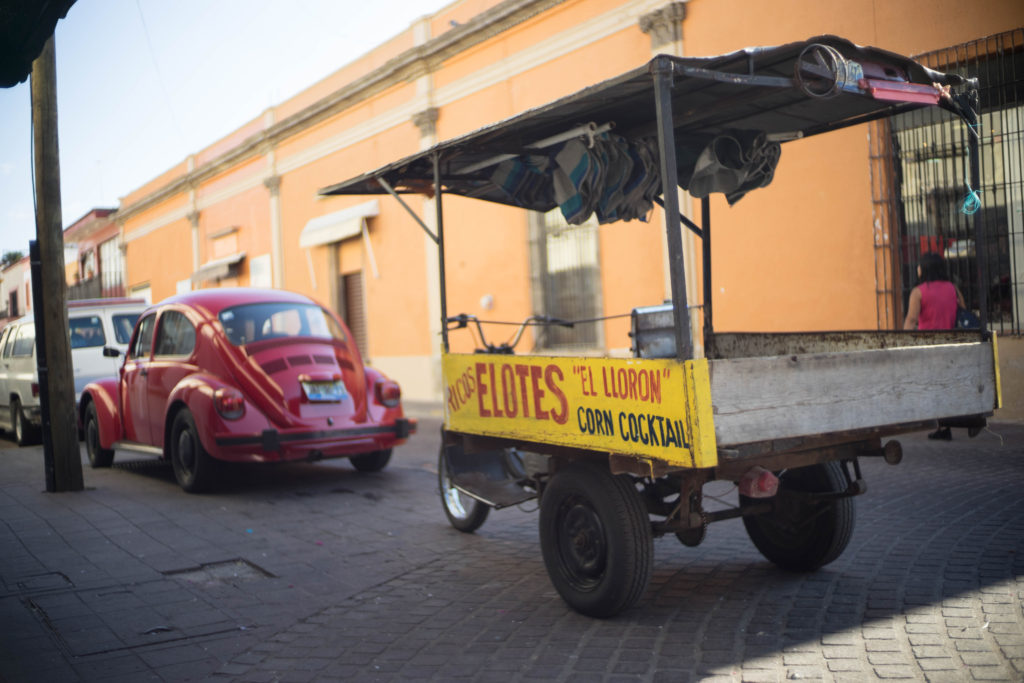 There is a trade-off as well. In the US, it is rare to find a food venue that hasn’t been inspected by various health agencies and pays it’s taxes accordingly. In Mexico, it isn’t an uncommon topic whether the tiny taco, Atole, fruit juice, or countless others should be paying taxes. The general consensus that I’ve heard so far is that it would be nice, but it is unrealistic. 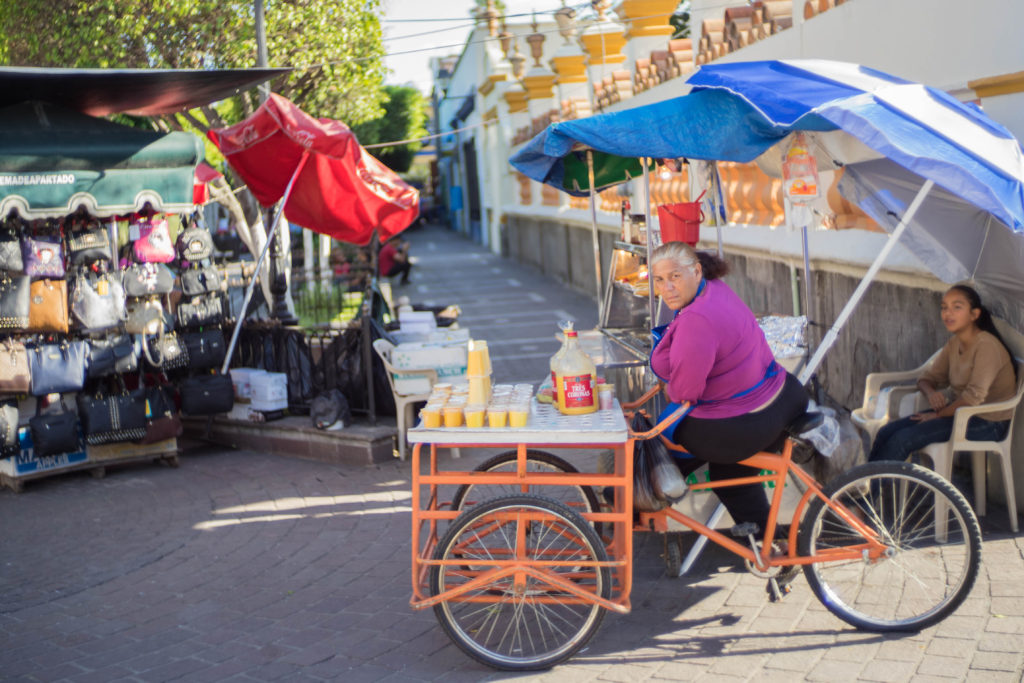 If anything can be said about Mexico, though, at least the fast food tastes better. 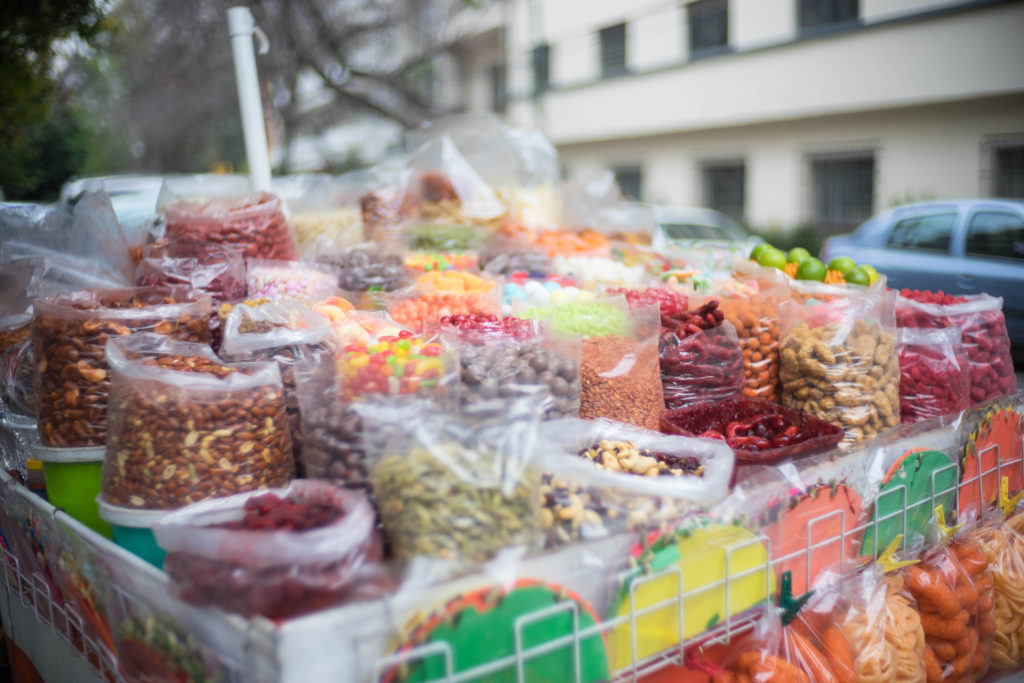 I look forward to putting more stamps in the passport and more delicious street-food in my growing belly. 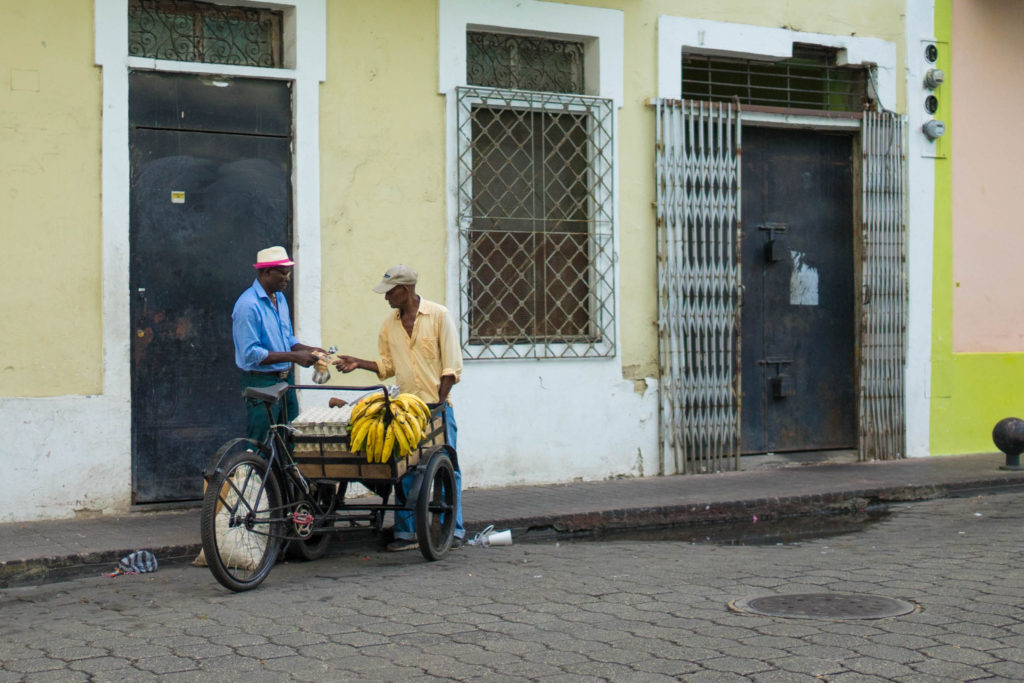