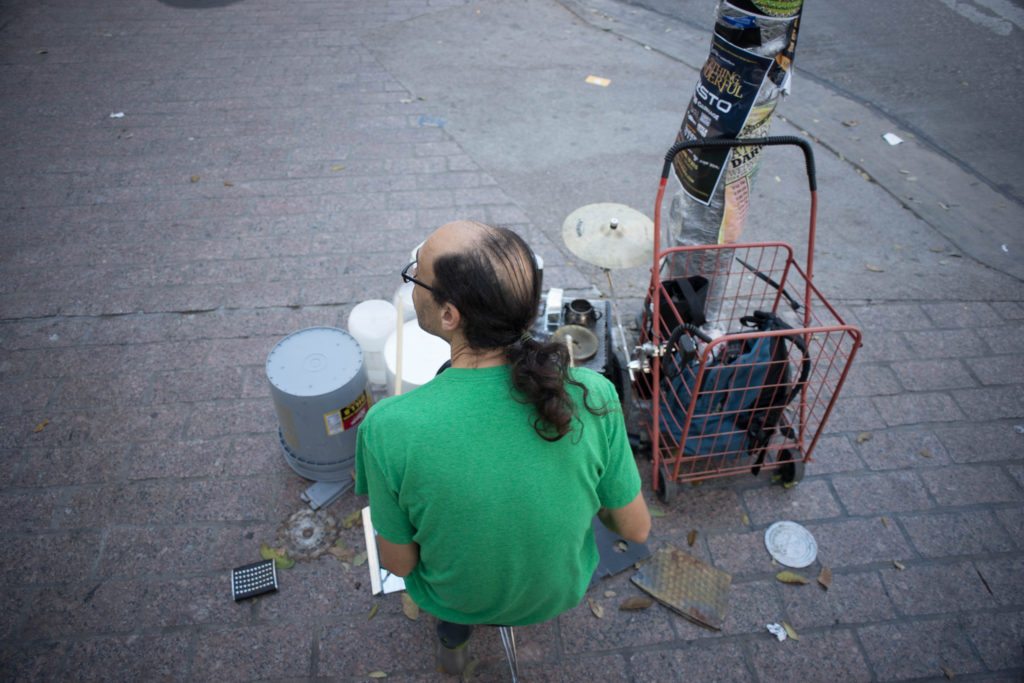 Every once in a while, I decide to practice my singing in public for the strangers around me. 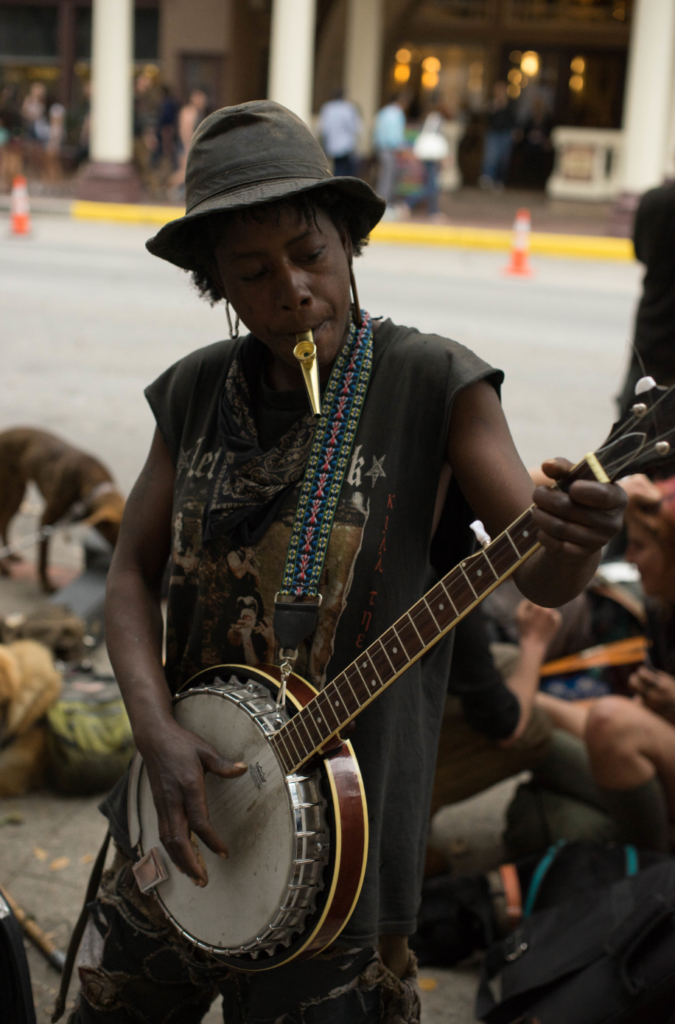 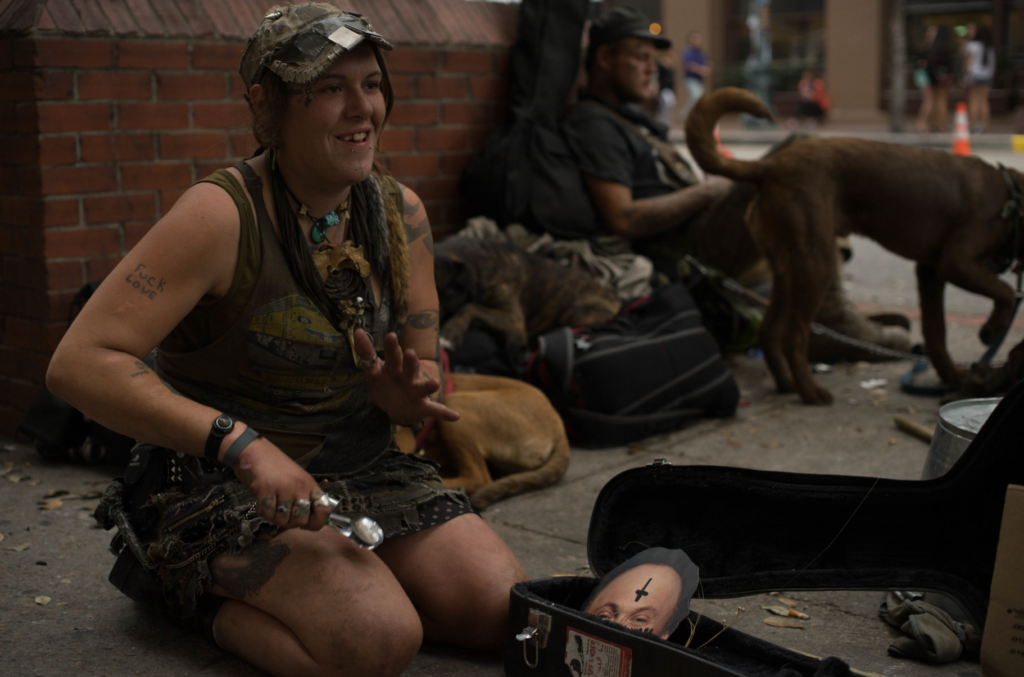 I don’t know why. Most of my repertoire is old ska songs that nobody has heard of, and I sing, currently, only in English. My singing voice is ok, but not noteworthy. I don’t make any money; last time I went out – down the street a few blocks form my current apartment in Mexico city I made ten pesos – a little more than fifty cents in the US. 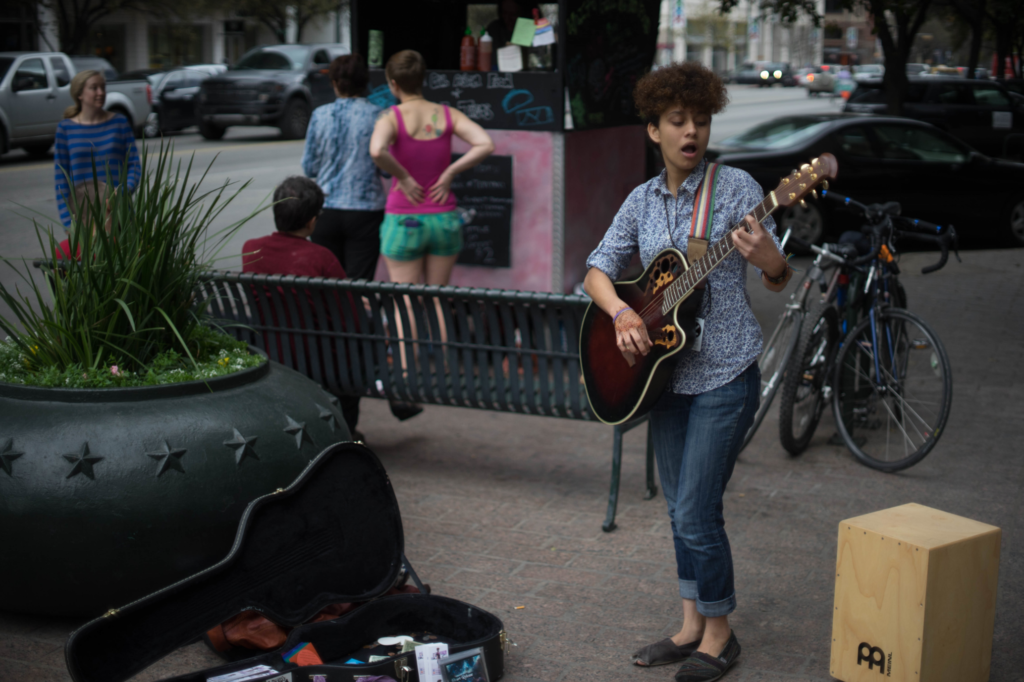 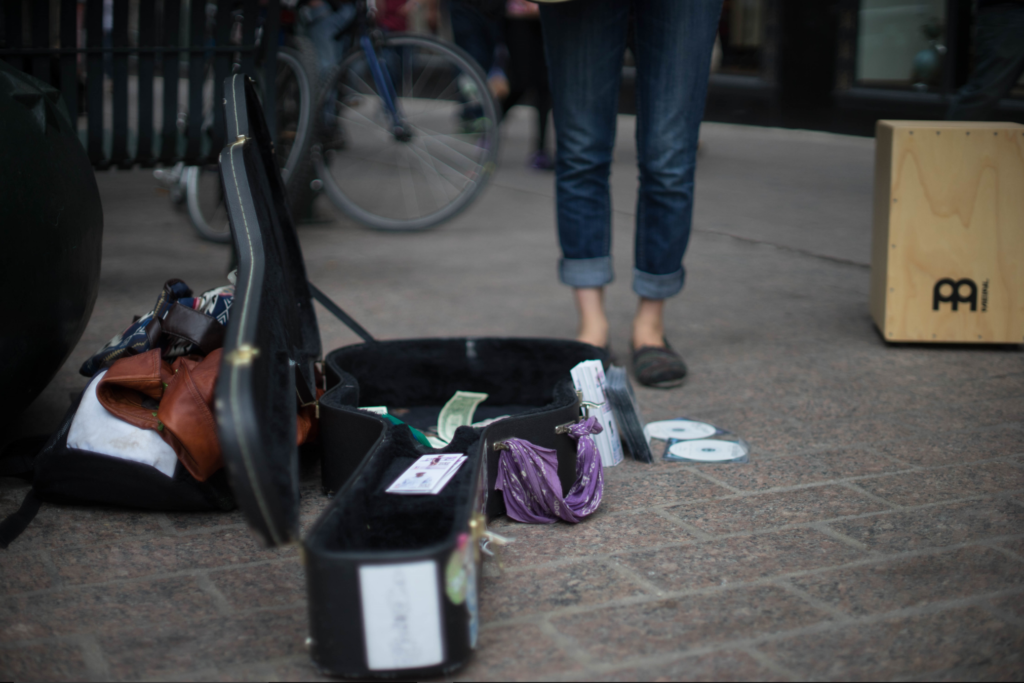 But there is something delightful about busking. Playing for the world in a humble way. Being looked down upon – appreciated, but not soaked in artificial light or thousand-dollar sound systems. Just. Playing. 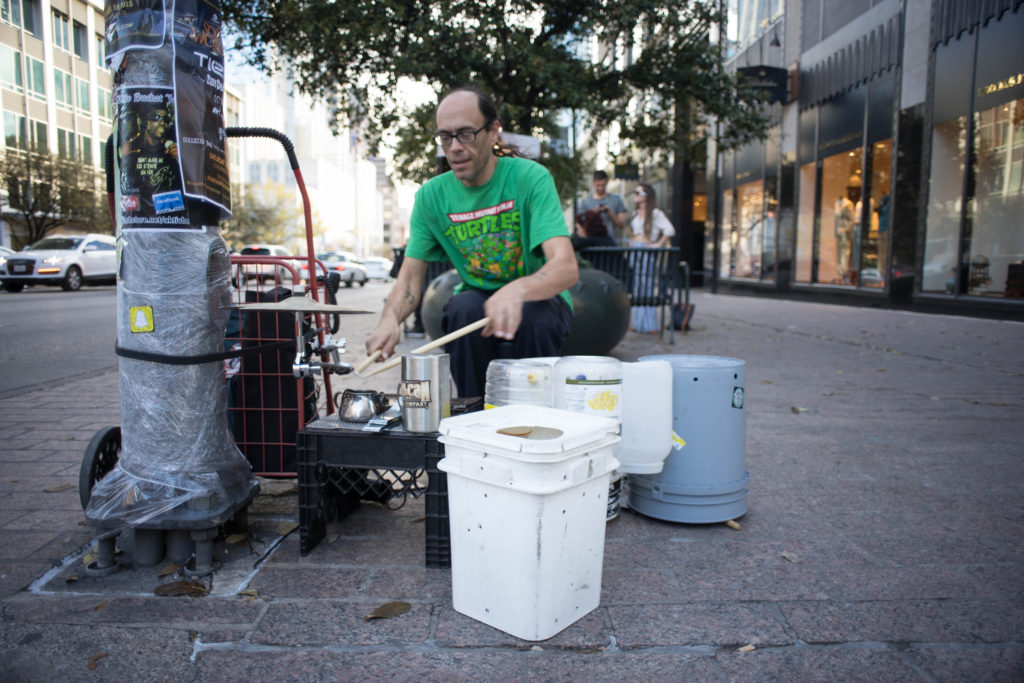 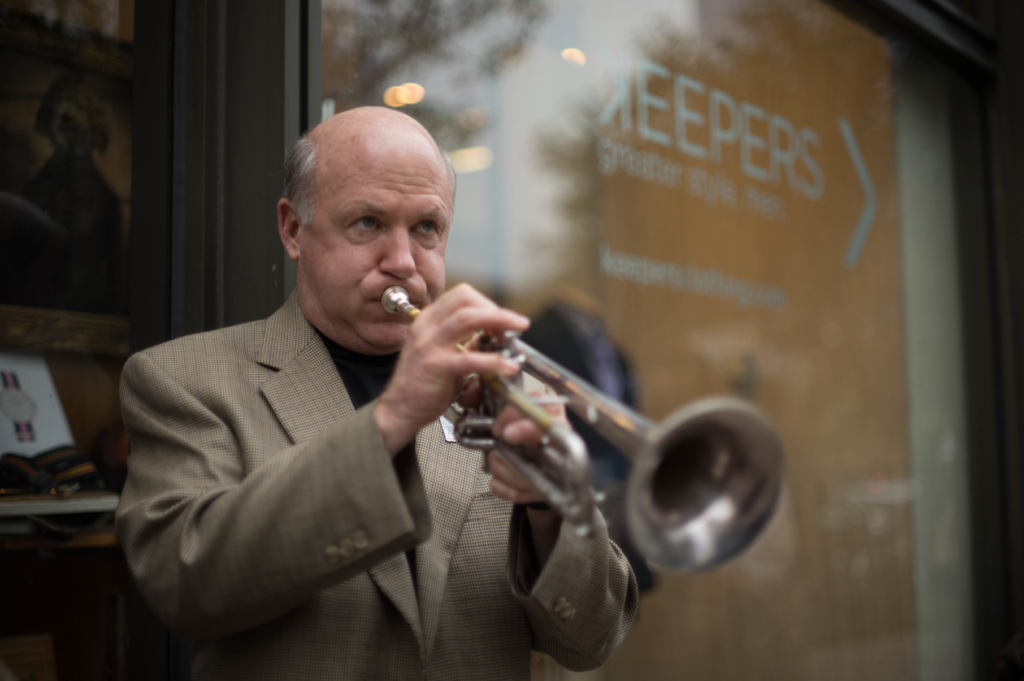 Every year, South by South West descends on Austin and for many the experience has to do with wrist bands, badges, gallons of booze, and our favorite bars dressed up as tech-company havens. This is fun I guess. 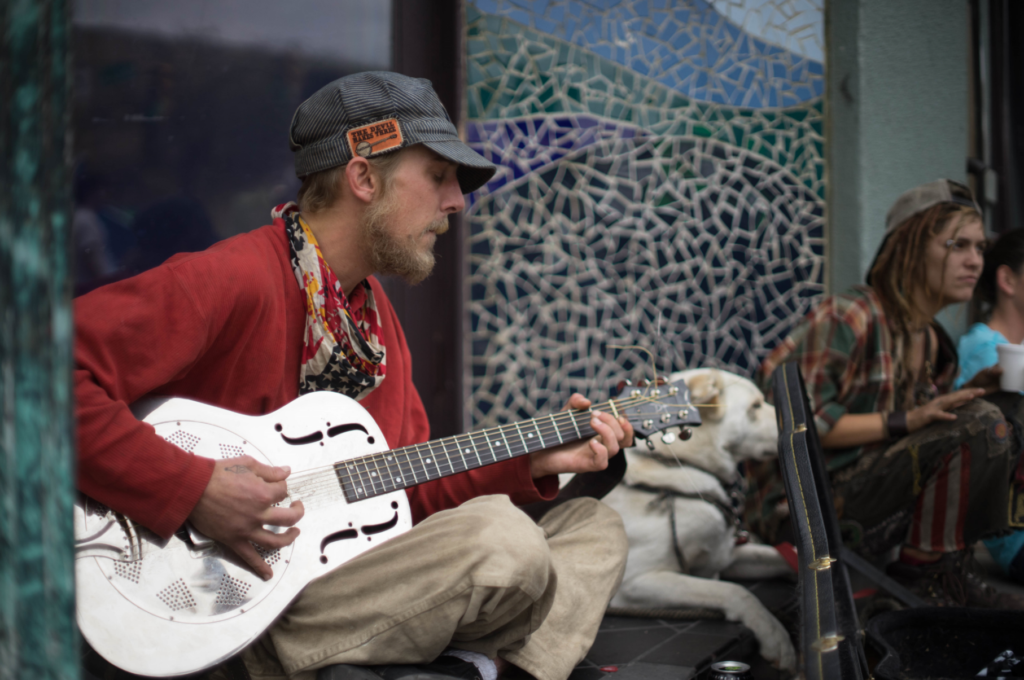 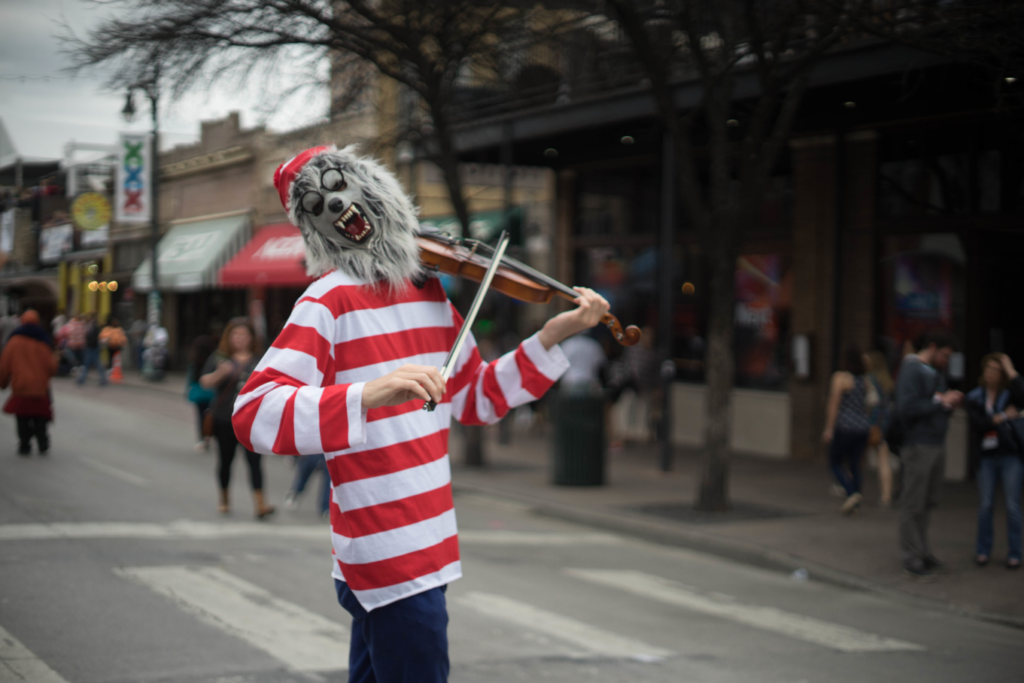 But the real magic of SXSW is the explosion of musicians in the streets. Sixth street in Austin always has buskers, but for SXSW, they shut the street down for a week and it is constant chaos for as far as the eye can see. These people, unlike me, have serious skill. Yet their music is just as raw, just as spontaneous, and even more magical. 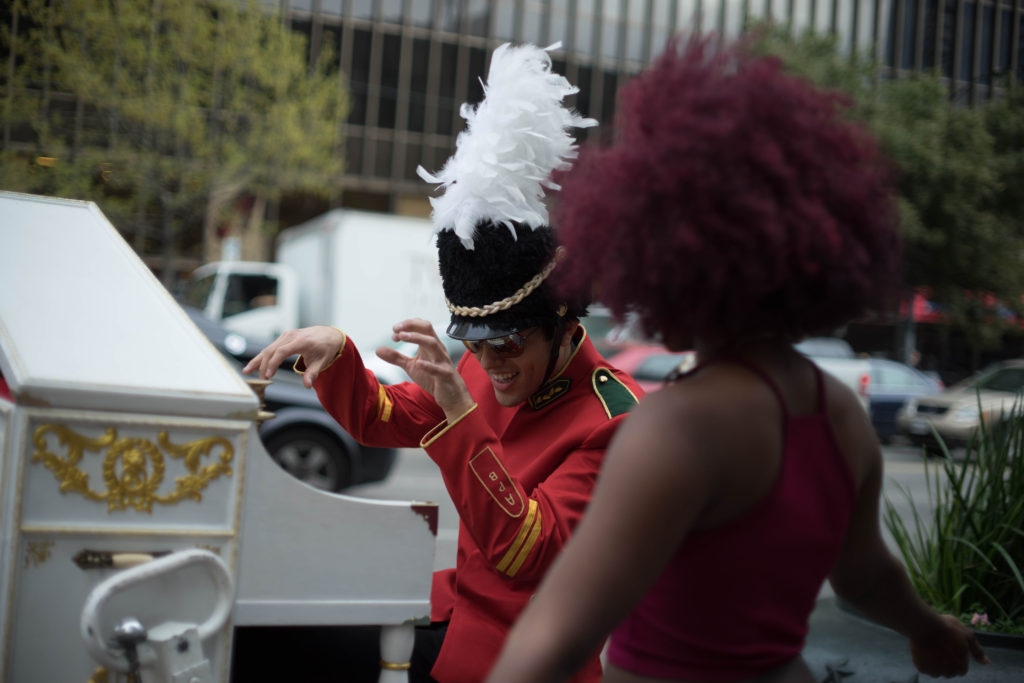 The busking tradition is everywhere. Every year in Lawrence, Kansas, there is a busking festival. In Paris, musicians invade the metro. In Mexico City, they come out around 4:00, playing to the open-air restaurants. Ceilito Lindo. Collect a few pesos. Move to the restaurant next door. 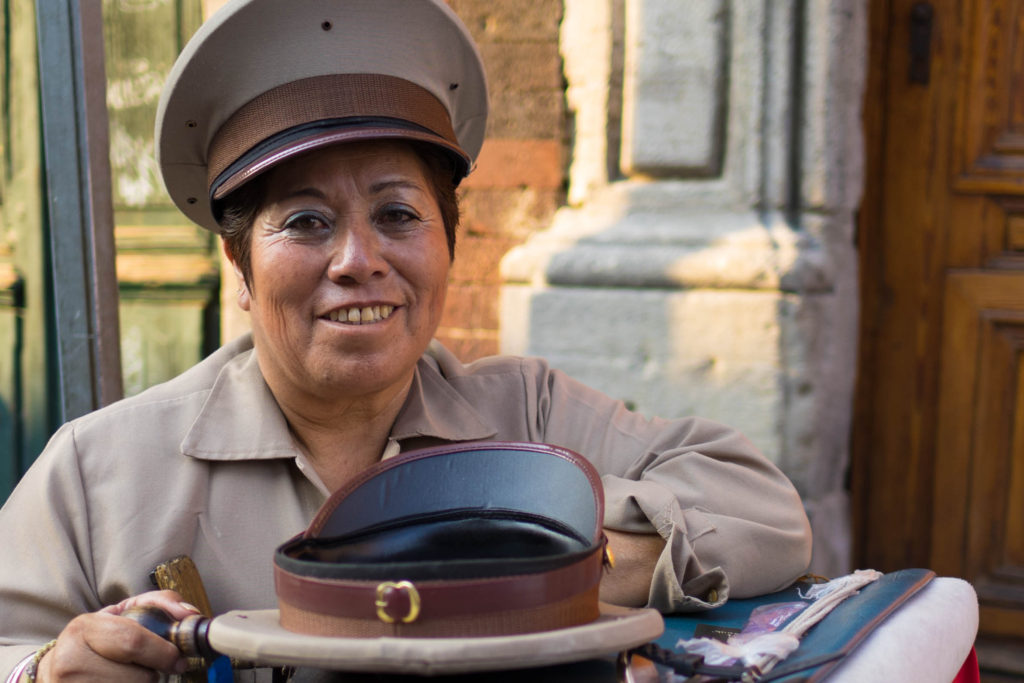 Music Box players in Mexico City rent uniforms. Apparently they have a union too!