I think it could be argued that the US still leads the world in branding. Those that come from the world of marketing communications, advertising, and design obsess over the stories behind brands pushing them further and further into the philosophical realms to capture as much brain-space as possible. 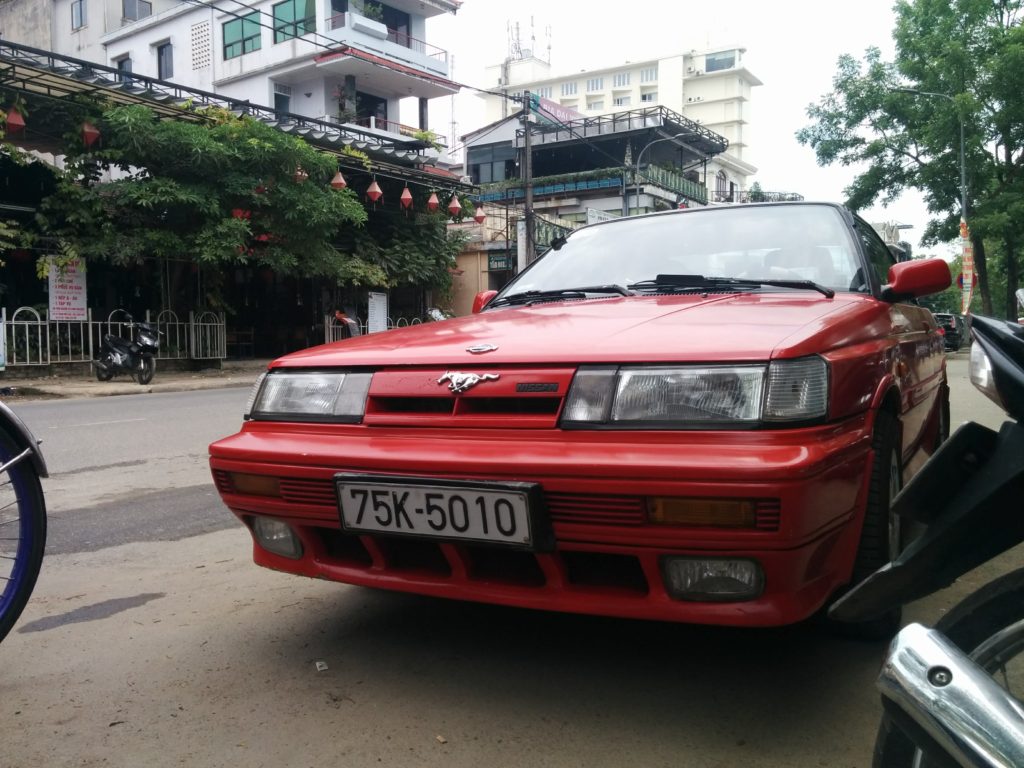 A Nissan in Kuala Lumpur decorated with Ford Mustang emblems.

In this way, the market has transformed over the past century or so from simple logos and explanations of products to mythological archetypes of meaning and elaborate strategies for evoking these latent desires in potential customers. 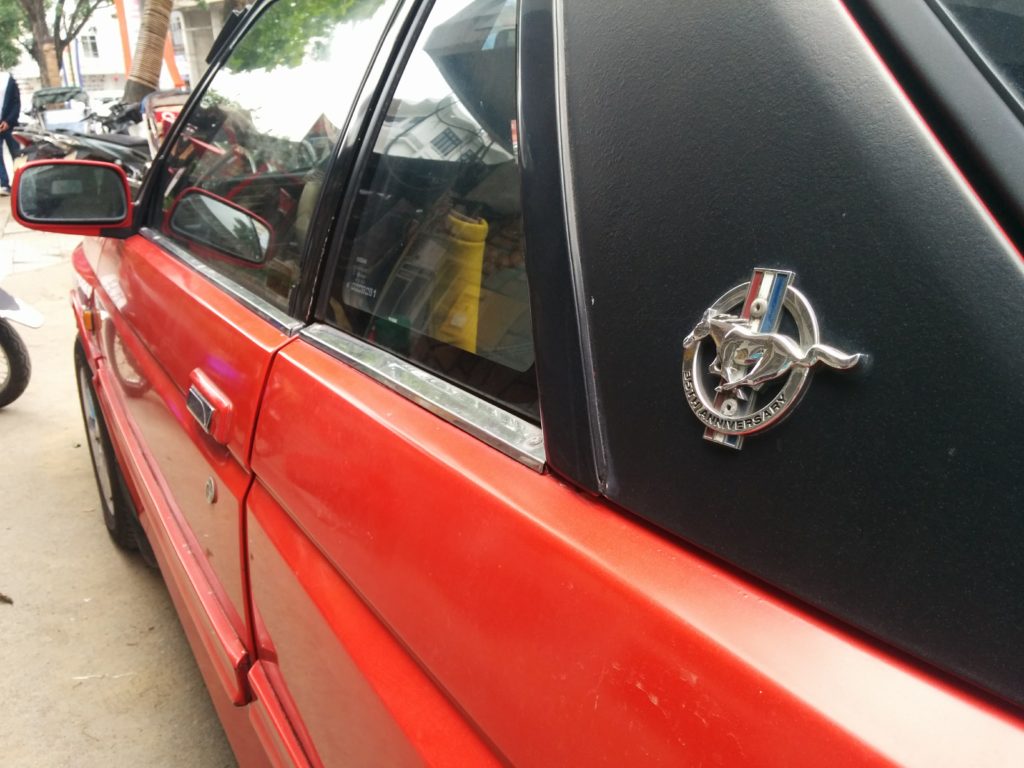 I love the rivet job!

Strong brands push past pragmatic “messaging” to evoke a feeling in the potential customers that they’re designed for. Its not enough to simply tell a person about the details of the product itself – to really sell something, one needs to help the audience project an ideal 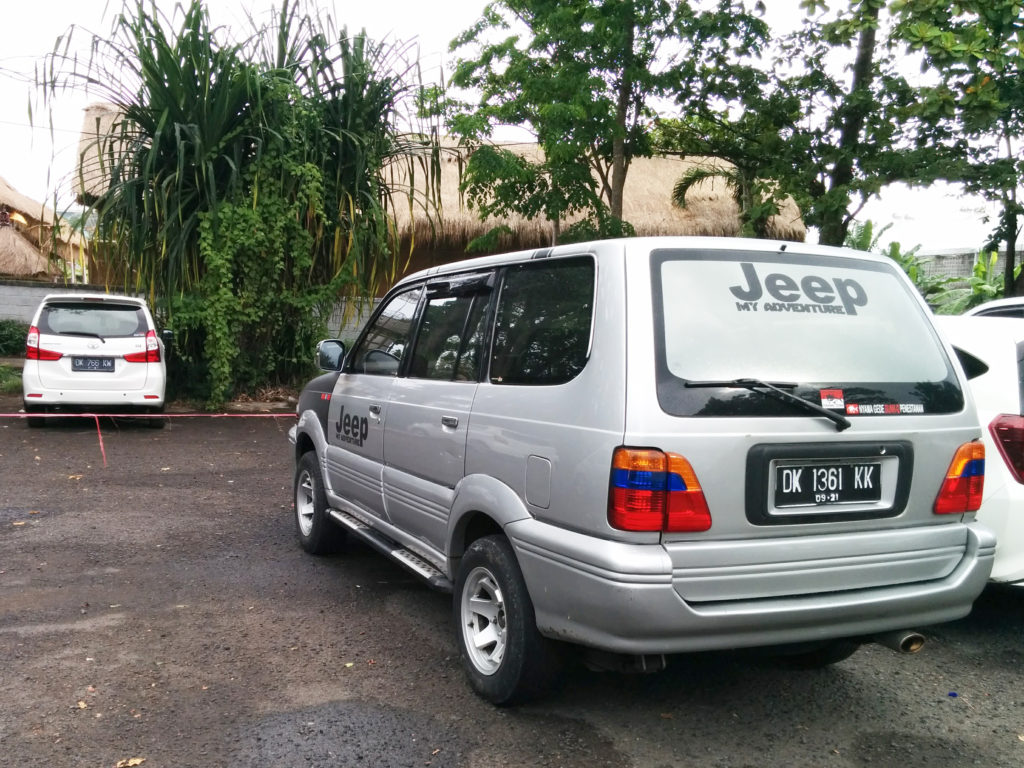 I don’t actually know what it is, but I don’t think it is a Jeep.

In primary markets, of course, the goal is to associate a feeling, such as the feeling of the freedom-loving outlaw, with a brand, such as Harley Davidson until eventually a customer buys a product in order to express the feeling. Its hard to say exactly, but it seems to work. 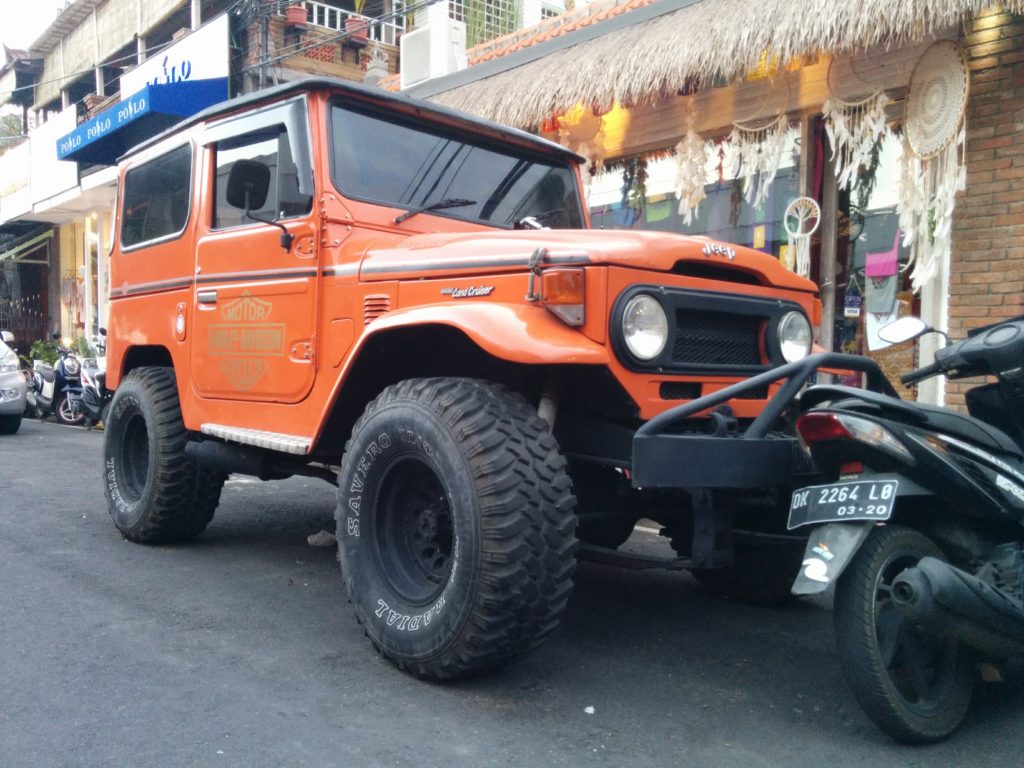 A Land Cruiser in Ubud, Bali.

In a beautiful sense, though, the work put into these brands seems to take on a meaning of its own – a meaning that stretches far from the distribution channels (and income brackets) for which they were originally intended.

Sometimes I wonder it these brands will live on as ideas past the companies they were created to represent. 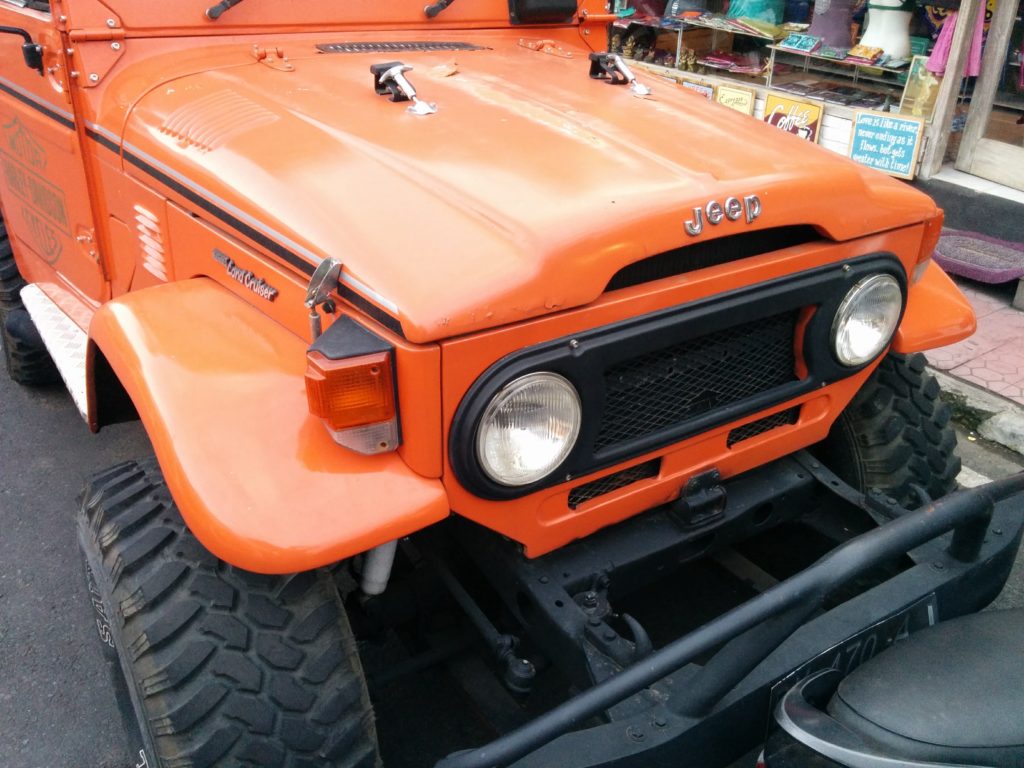 Jeep, Land Cruiser, and Harley Davidson – three for one! 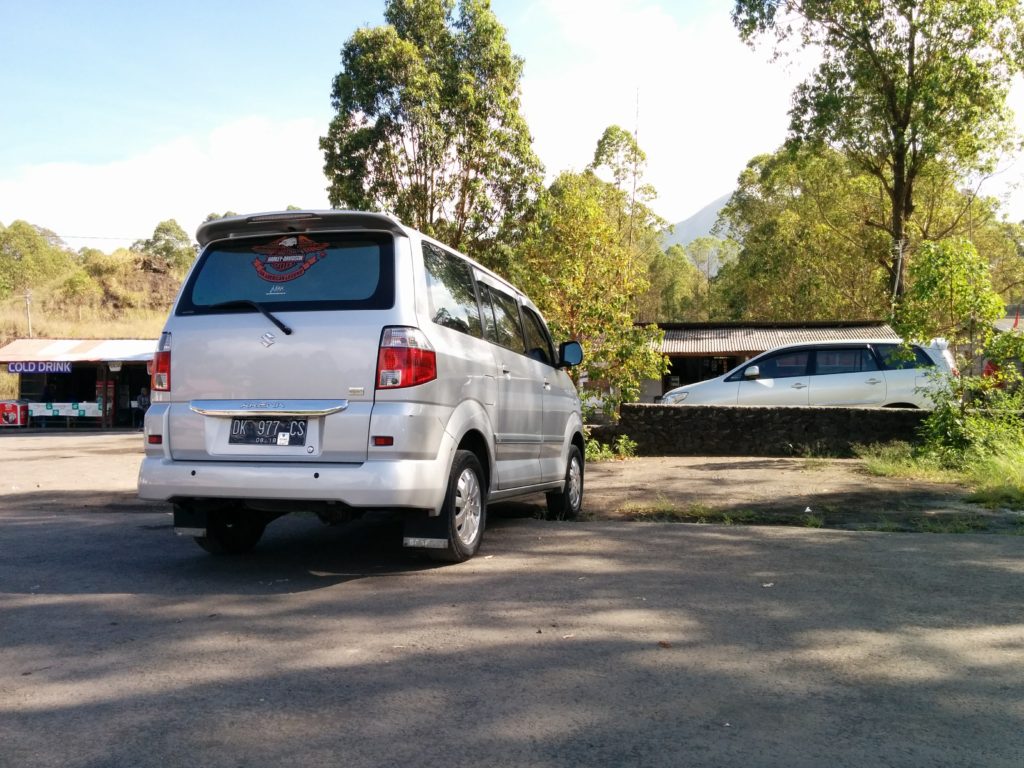 A Harley Davidson sticker we found in Bali after a hike. 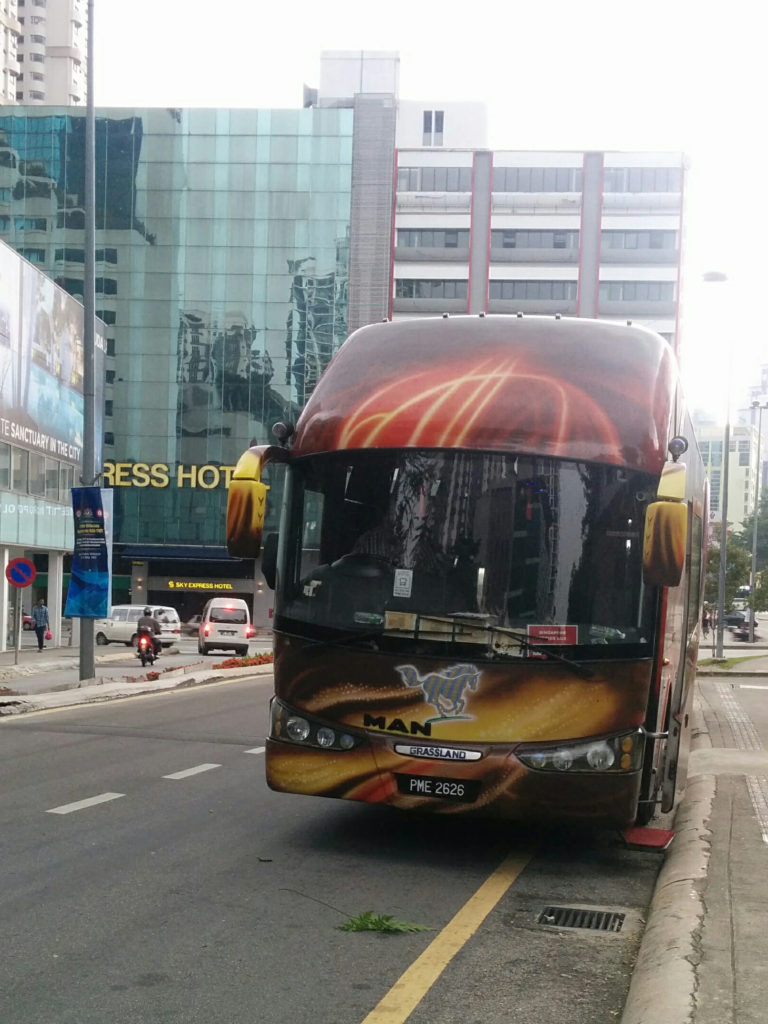 A Mustang-branded bus in Kuala Lumpur.