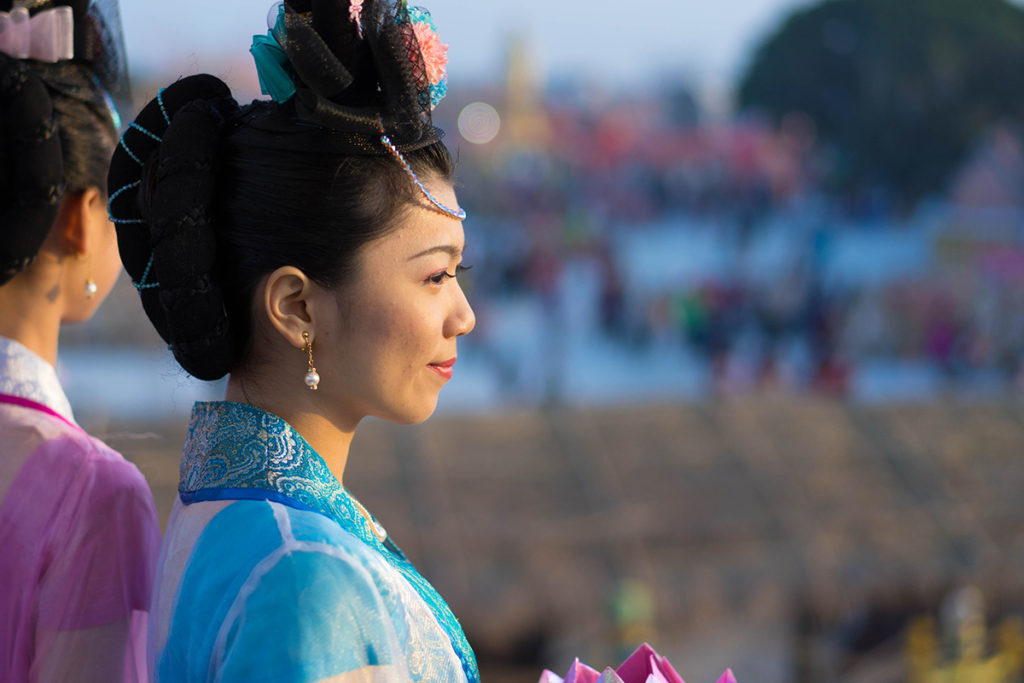 I believe they were meant to represent virgins.

On a work trip to Amsterdam I found a book, Amsterdam, A History of the World’s Most Liberal City, by Russell Shorto, laying on the kitchen table for us in the AirBnB houseboat that a coworker and I were staying in. I have a tendency to get overwhelmed by human contact on trips, so sneaking out at 6am to drink coffee alone and read this newfound treasure kept my sanity. When the trip was over, I wasn’t finished with the book, so I just stole it.*

*I later felt guilty about the theft, so before a vacation in Italy the next month I picked up three books about Texas to leave in the AirBnB’s we stayed in. 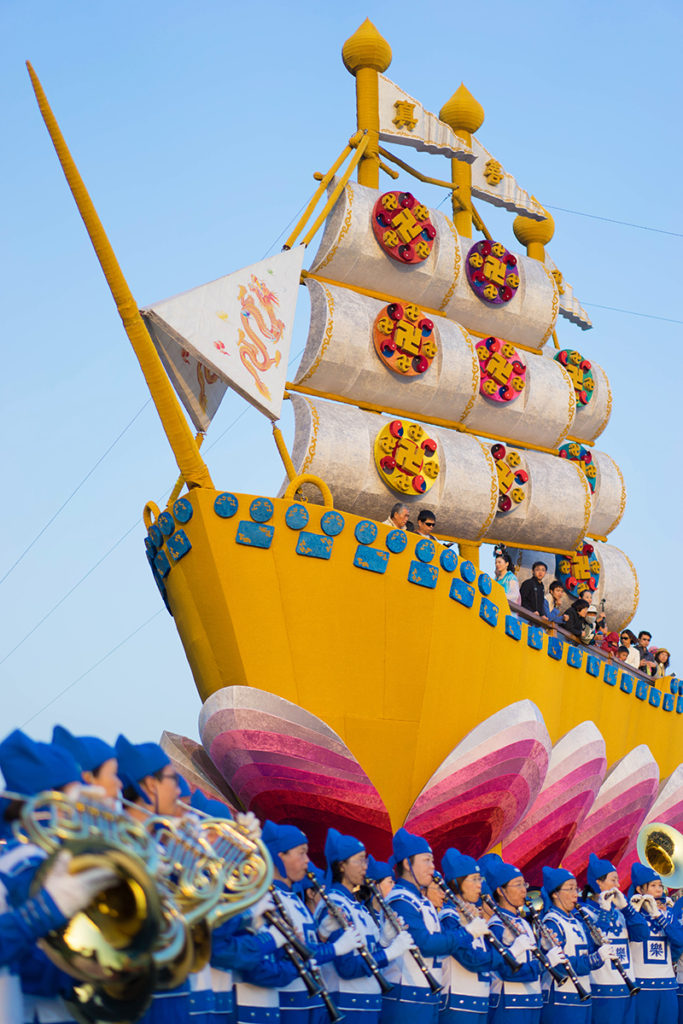 It is always amazing to me – though I know better, my western education makes me think of Nazis whenever I see swastikas.

Before spending time in El Salvador for the first time, I read Landscapes of Struggle, a compilation of scolastic essays edited by Aldo Lauria-Santiago and Leigh Binford. It wasn’t as good, but it is hard to find books about El Salvador – especially in English. 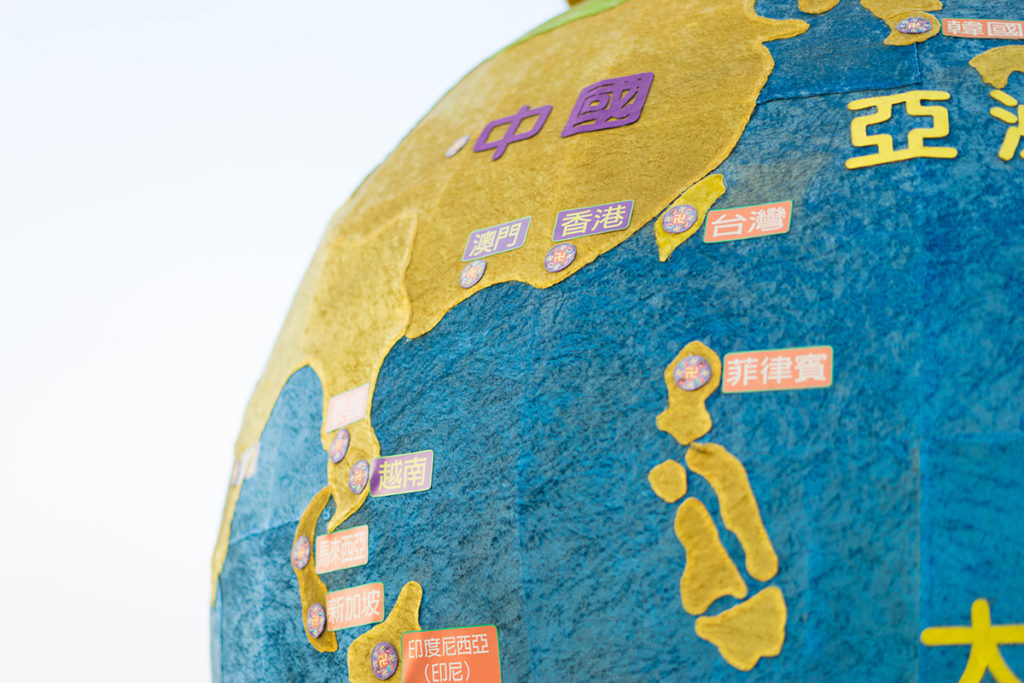 A Mexican friend of mine, to better understand the difference between Mexicans and Americans, suggested I read most of Earl Shorris’ The Life and Times of Mexico, so before heading south I did, and before heading out to Asia, I made sure to pick up John Keay’s The Honourable Company about the shinanigans of the East India Trading Company. 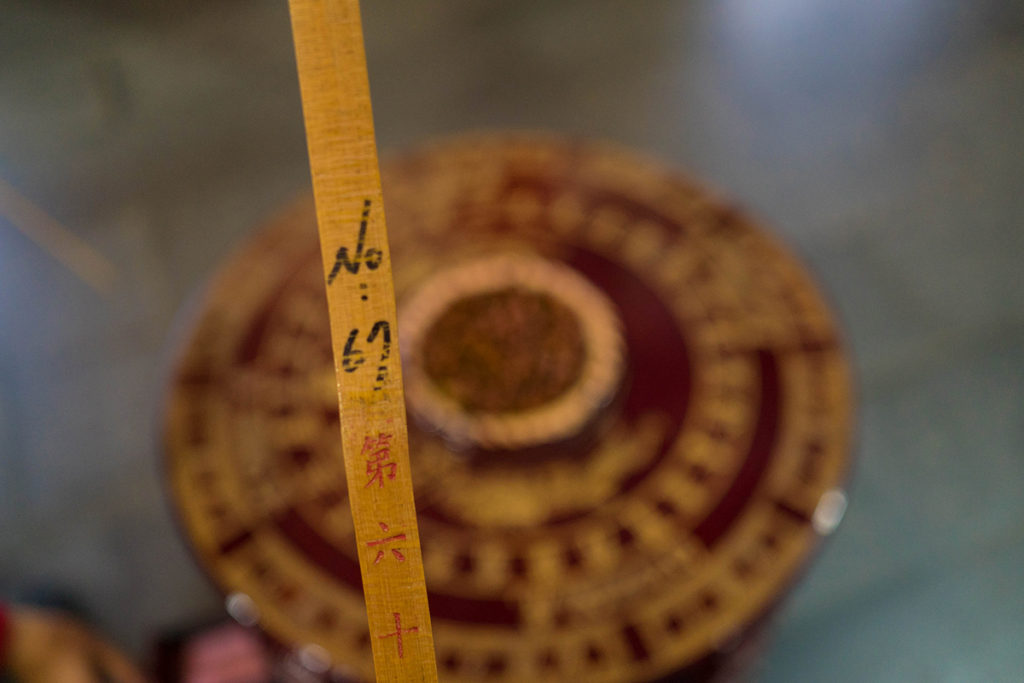 No temple in Asian temple experience is complete without paying to know your fortune.

It was after spending almost two weeks in Taiwan that my girlfriend and I realized that we knew absolutely nothing about the country. Specifically, we were staring up at the Chaing Kai Shek memorial remarking on how rare it is for countries to memorialize their leaders with such gaudy architecture unless the leaders were a bit more autocratic. Having just arrived from Cuba – where we were equally ignorant – I decided to cure the boredom of the long train rides by picking up Jonathan Manthorpe’s Forbidden Nation: A History of Taiwan. 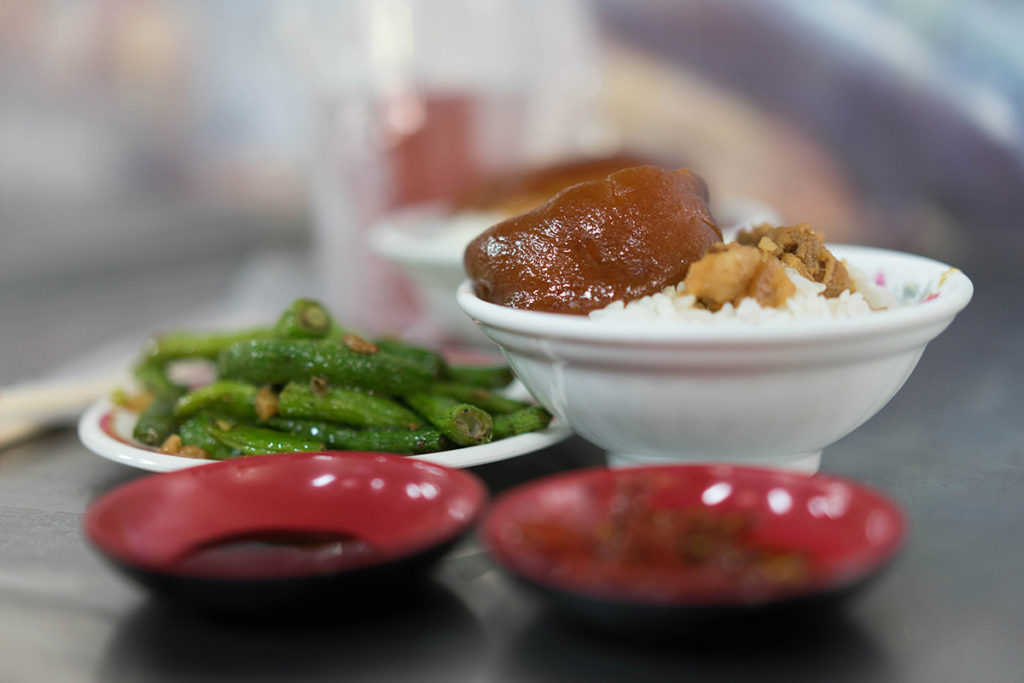 I ate this delicious meal of port in the middle of a large warehouse market in Tainan.

The book was biased, to be certain, but it was something more than that. The author had the black wit and humor that only a historian can dish out in discussing the turbulence with which societies dealt with disease, evil spirits, evolving ideologies, and outsiders.* Almost no histories are exempt from fallible humans in powerful positions making foolish decisions, and a bit of skilled, narrative prose makes these themes memorable. Like Shorto’s book about Amsterdam and Shorris’ on Mexico, Forbidden Nation was stylish.

*spoiler: most solutions involve death, usually a lot of gruesome torture and suffering. 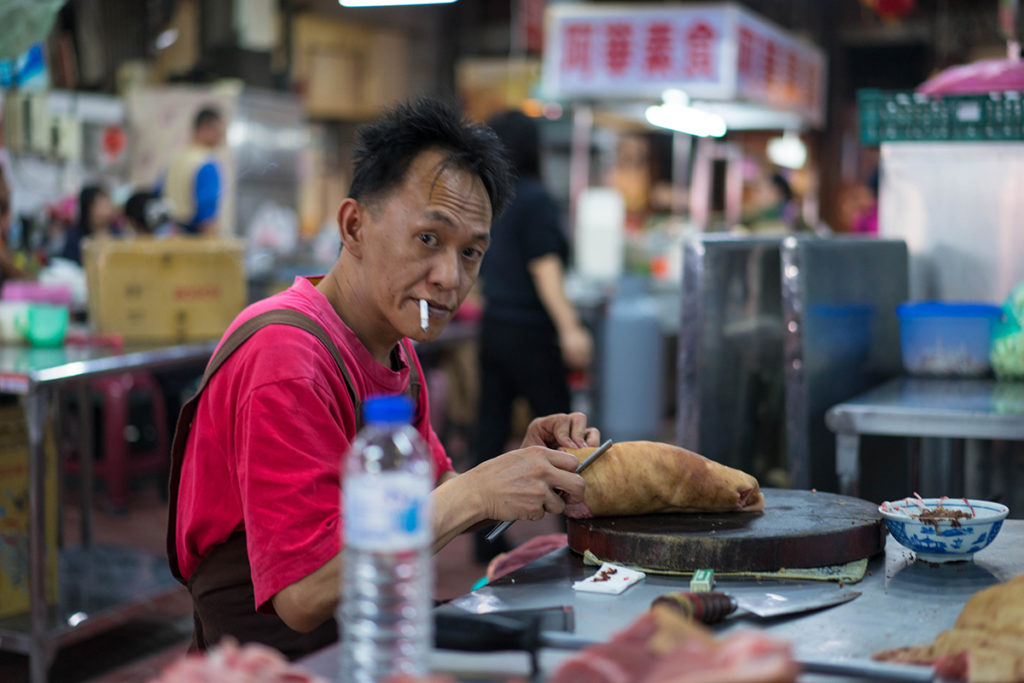 …the man at the table next to me made me curious about the flavor of cigarette ash.

The older I get, and the more I come to terms with the absolute futility of understanding the world “as it is,” the more I appreciate style. Humans tend to be bad at analyzing new sets of large data. Even in situations that we’re familiar with, we tend to start with an assumed meaning of things and test against that hypothesis.

*Full disclosure, I have a degree in design, so this may bias my perspective a bit. 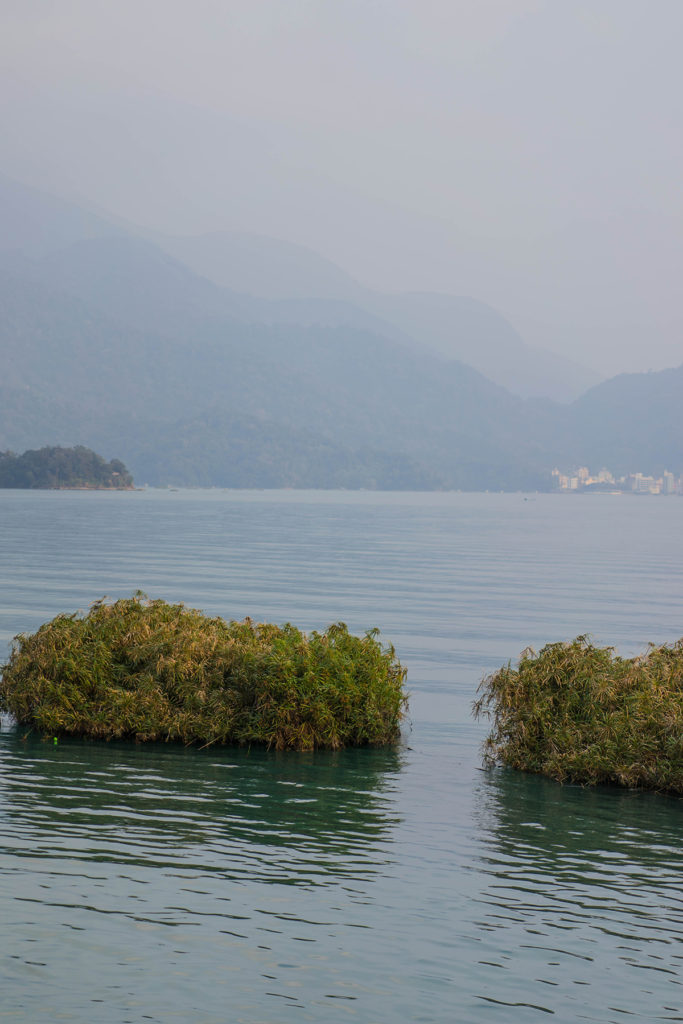 “According to Thao legend, their people once overfished the lake so much that they angered the lake spirit Takraha (upper body like a human, lower body like a fish – a mermaid). The spirit fought the fishermen for three days and three nights; then the battle came to a peaceful end with the tribesmen accepting the spirit’s proposal that to preserve the lake’s resources they should place soil-covered bamboo rafts on the lake, and plant aquatic plants in the soil and allow fish and shrimp to spawn under the rafts. This is the origin of the lake’s “floating islands” or “floating fields.” Besides providing for fish propagation, these rafts also serve to cleanse the lake’s water and help prevent wave erosion of the lakeshore.”

Stepping into a new country – or any new situation really – leaves us in the void. I have a library of lenses that I like to put on – liberty vs authority, democracy vs autocracy, natives vs conquerors, feminism, Marxism, Buddhism, Catholicism, eastern vs western philosophy and narrative structure, agricultural vs industrial societies, coastal vs inland affects on industry, culture, warfare… – but simply putting on these lenses without historical context is foolish. 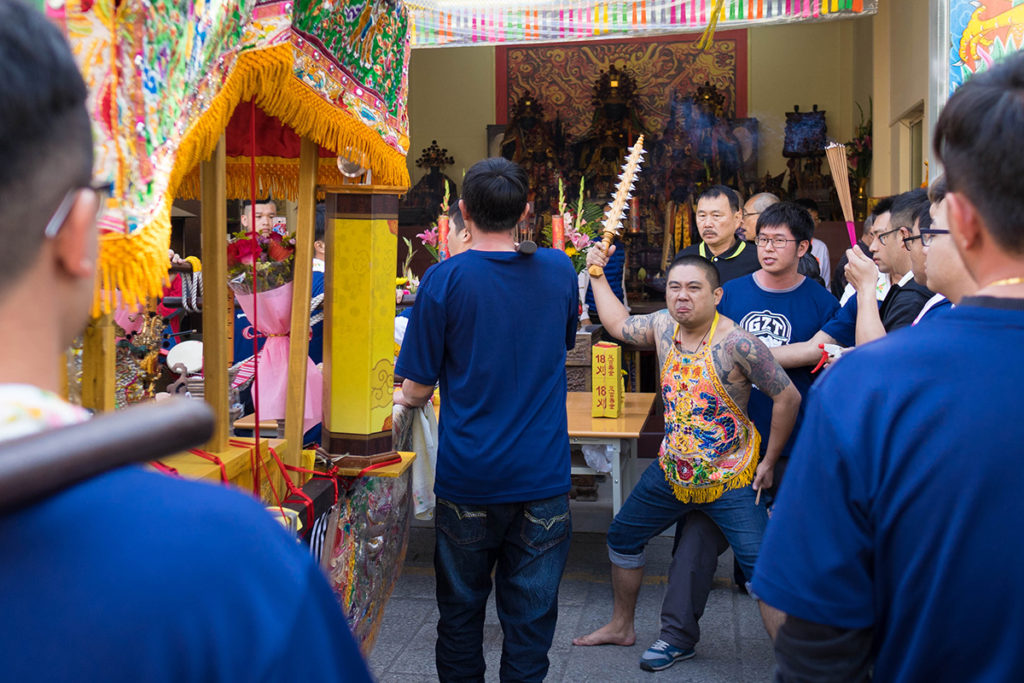 Eventually, the statue defeated him to take it´s rightful place in the shrine. 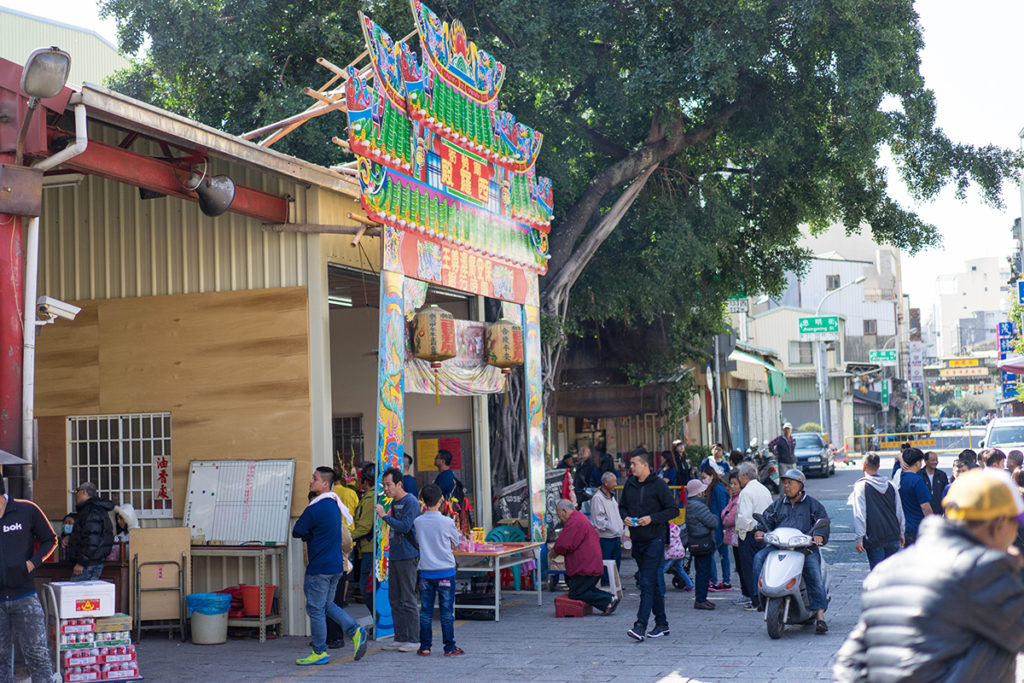 The temple he defended.

Many histories are dry collections of facts laid out in logical – and forgettable – order. An author with a command over his or her writing style can make the facts of history more inviting by threading them together with a couple of themes. Over time, this builds a small library of inside jokes that the reader can feel clever about as she recognizes them over time. 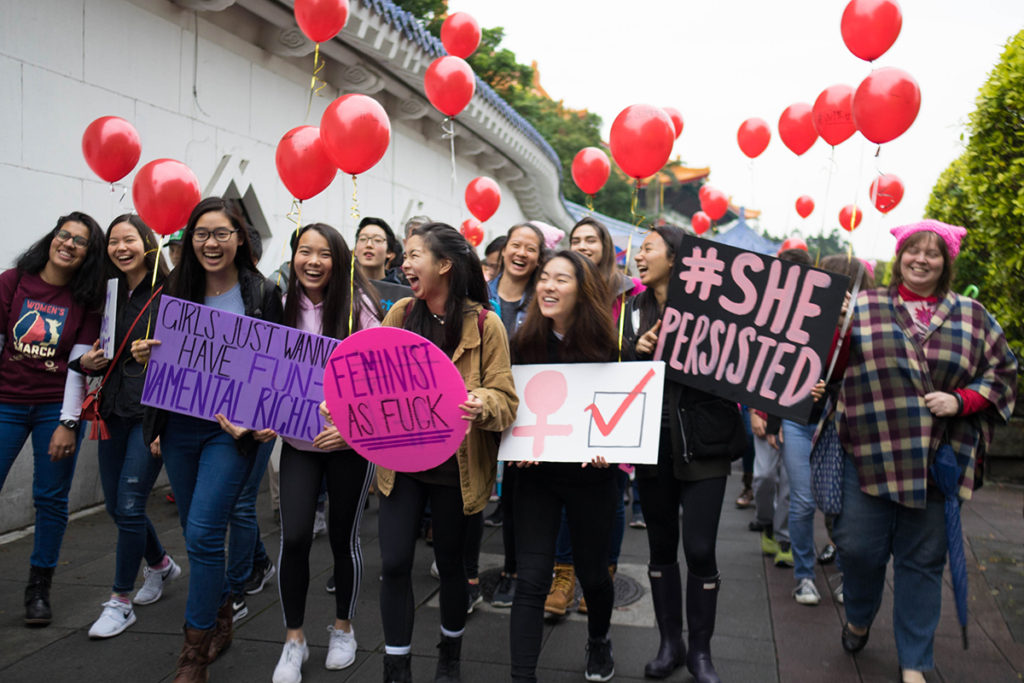 More of the participants at the Taipei Women’s March were either ex-pats or Taiwanese with graduate education in foreign places. 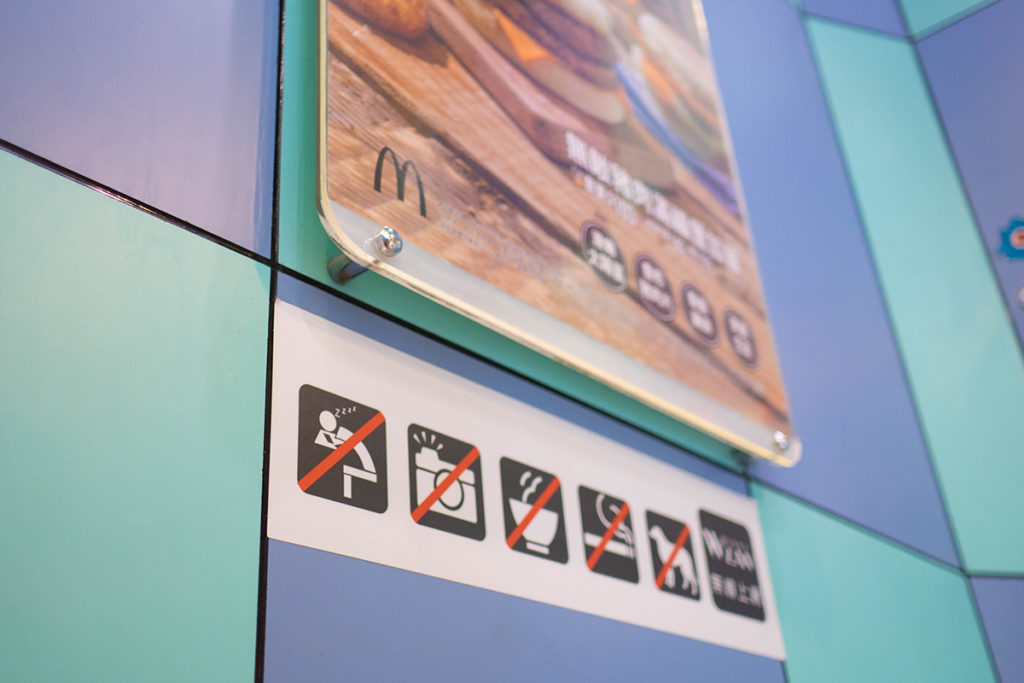 Despite the sign, we weren’t the only ones that spent the night in the 24 hour McDonalds. They didn’t seem to care, but we did buy several 4-piece chicken nuggets over the course of the early morning.

Stylish history is delightful, but dangerous if we’re not mindful of the trade-offs. Good design uses omission for clarity of mind. While historical omissions can help audiences focus on a theme, that clarity brings with it a lack of nuance and often balance of perspective. It is often up to the audience – not the author – to balance our inputs and be mindful of unbalanced sources. 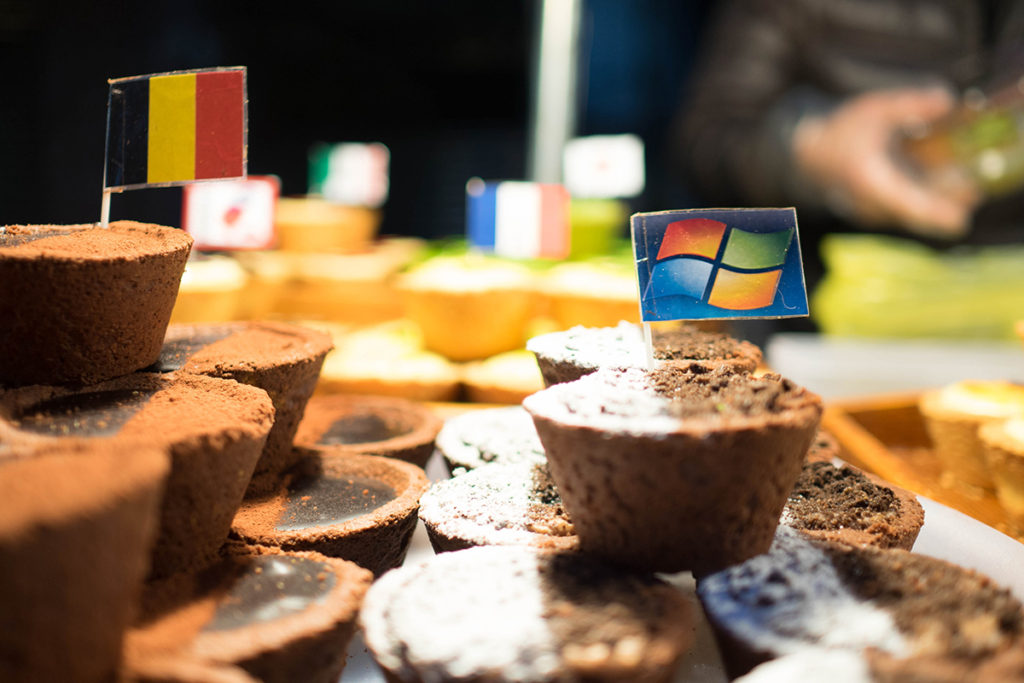 I’m still not exactly sure where the country of Windows is located. I think it may be in north western America.

A good stylish historian is upfront with his or her views so we’re clear whether they have a bone to pick or a philosophy to promote. Sometimes these are political – Murray Rothbard was a radical libertarian, Simone De Beauvoir a radical feminist, Howard Zinn a radical leftist – while others try to draw cultural or philosophical themes. These strange and wonderful worldviews are delightful additions to the pattern libraries that help us all see the world as long as we accept them as input, not doctrine. 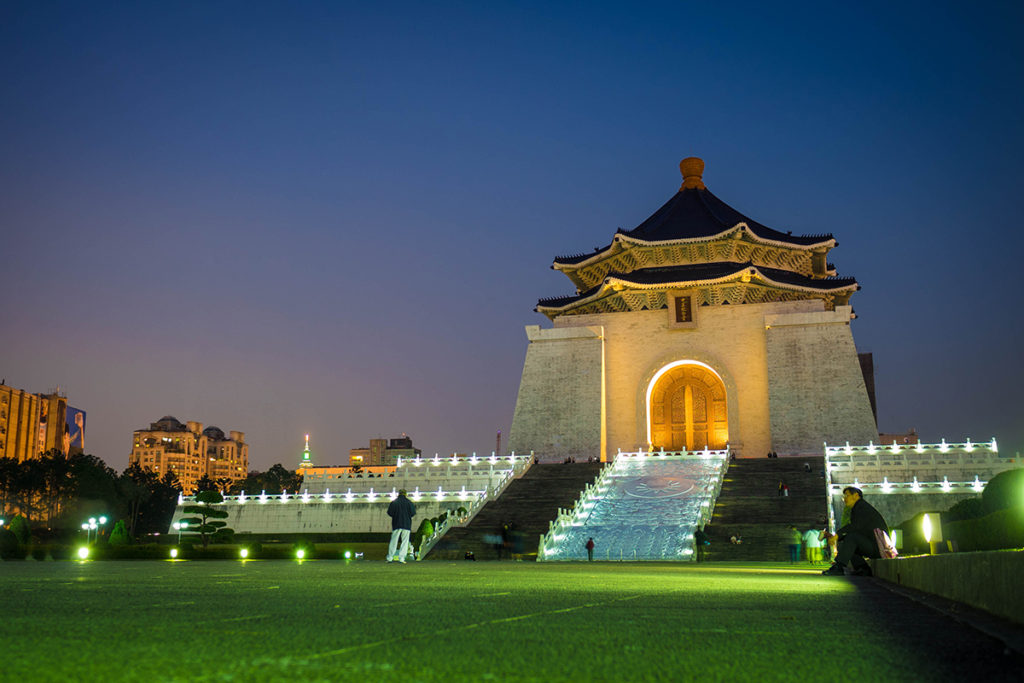 Here are some of my favorite stylish histories:

Hardcore History
Podcast, Dan Carlin
Story: Carlin tries to convey the unimaginable brutality of war and the difficulty of understanding things from contemporary perspectives usually focusing on events that most Americans don’t know a lot about.
Blueprint for Armageddon (WWI), Wrath of the Khans, Ghosts of the Ostfront (WWII Eastern Front)

Extra History
YouTube Cartoon
Story: They make episodes based on audience votes. They’re simplified and often a bit comical, also with a focus on things Americans are unlikely to know anything about.
The South Seas Trading Company, WWI, The Crusades, John Snow, Suleiman the Magnificent

Debt: The First 5000 Years
Book, David Graeber
Story: Graeber is really kind of an anarchist that wants to see society’s debt expunged, but his true colors don’t come out till the end, and I found it to be an interesting read.

A People’s History of the United States
Book, Howard Zinn
Story: Zinn was an old-school labor activist (Marxist I think?), so he tells history from the story of the oppression of the underclass wherever he can find it.

Amsterdam, A History of the World’s Most Liberal City
Book, Russel Shorto
Story: Shorto paints a picture of an Amsterdam that has always been a center of commerce and the frictions that emerge as different people from different cultural backgrounds try to get along.

Forbidden Nation: A History of Taiwan
Book, Jonathan Manthorpe
Story: Whether not Taiwan is a part of China is a contentious debate in the modern era, and much of the justification on either side of the debate is based on your interpretation of history. The book’s author seems to lean toward the side of an independent Taiwan, but thankfully he seems more intrigued by the ambiguity of the situation and the cleverness by which either side can interpret historical facts than an actual political motivation.

The Honourable Company
Book, by John Keay
Story: Not sure yet – but a lot of the themes are in mis-communications between different groups, the disjointedness of the European companies and the shenanigans that different eastern and western entrepreneurs got themselves into.

The Life and Times of Mexico
Book, by Earl Shorris
Story: Shorris tries to capture the somewhat mystical and comical style of history as Mexicans tell it (and from my experience so far, he does a pretty good job). It is a turbulent history (as most are) and he does his best to try to capture the cultural understanding of different peoples as they struggle to get along with one another.

The Second Sex
Book, Simone De Beauvoir
Story: This is really more of a philosophy book and I add it here though at the time of this writing I’m only about halfway through it. De Beauvoir was a second-wave feminist and uses the narrative you’d expect with that cause. I’ve enjoyed the book so far, though it seems to be more an examination of literature than actual people and presents a rather cartoonish understanding of men.