At the advice of co-worker Hammans Stallings, the next book for 2014 is The Origin of Wealth: The Radical Remaking of Economics and What It Means for Business and Society by Eric Beinhocker.

The purpose of this book is to propel a shift from traditional economics methodologies to a focus on complexity and adaptive systems.  The first part of the book outlines the evolution of the field up to this point and sketches a brief argument identifying the economy as a Complex Adaptive System.

Wikipedia defines a Complex Adaptive System as a ‘complex macroscopic collection’ of relatively ‘similar and partially connected micro-structures’ – formed in order to adapt to the changing environment, and increase its survivability as a macro-structure.  The book promises to delve more into the details of this later, but here simply states that if the economy is a complex adaptive system, it has four implications for the field:

1. Traditional Economics has misclassified the system

2. Economics will need new tools, techniques and theories for explaining the system

3. Wealth must be a product of an evolutionary process

4. The shift in thinking will reach far beyond the study of economics into the political, philosophical, social, and business worlds

The Fallacies of Traditional Economics:

Beinhocker begins his book by laying out, in detail many of the fallicies with traditional economic thinking and modelling.  From a historical perspective, economics as a dicipline moved with the other sciences early on, transforming itself from being primarily a philosophical exercise in in the days of Adam Smith’s Wealth of Nations (1776), into a mathematical exercise about a century later with Léon Walras’ Elements of a Pure Economics (1872).  Borrowing heavily from contemporary studies of physics, the field shifted toward a focus on laws and predictive modelling.

The problem, Beinhocker (and many others) argue is that the field, as a whole has barely progressed since then methodologically.  While these models have undoubtedly grown in complexity over the years, they have some underlying assumptions that, at best, cripple them and, at worst, undermine their usefulness completely.  Most economic modelling has remained linear, relying all to heavily on “all else remaining constant.”

More importantly, most economic modelling up until this point has assumed that, in general, economies tend toward equalibrium.  This, Beinhocker argues, is a little misleading, and calls out a few particular examples that it has led to:

Because traditional economic theories assume a trend toward equilibrium, the common expectation is that there will always be a trend toward the Market Clearing Price, or the point on the graph where supply = demand.  Beinhocker, though, explains that while this is logical, it is very unlikely, and virtually non-demonstrable for this to happen in real life.  An equal price assumes not only equal transaction costs across all situations, but also a complete knowledge and equal utility for every agent in that system.

Most economic models do not seriously account for time, but rather “click along continuously shifting from one equilibrium to another.  At most, economists make distinctions about the “short run” and the “long run,” but in general there is no minute-to-minute or day-to-day assessment of how knowledge penetrates a society and choices are made.  This makes it, generally, a crude tool that is unable to account for important ideas such as arbitrage.

Traditional models do not adequately account for growth and innovation.  While some theorists, notably Joseph Schumpeter have written on the topic, there really hasn’t been much progress integrating the idea mathematically.  Since economic models focus on a “snapshot” in time, innovation is seen as an unpredictable, exogenous shock.

Traditional economics has always placed a huge emphasis on negative feedback.  Negative feedback essentially assumes that as a system gets closer to equilibrium, forces begin to slow.  The classic example is the thermostat in a house which, when it is set to a warmer temperature, runs the heater until the desired temperature is reached.  According to negative feedback, as a business person I’m unlikely to enter a market that is already oversaturated with competitors because I’ll know that my potential gain will be lower.  Beinhocker points out, though, that while this is true, Positive feedback is also important.  The propensity to buy in music, clothing, or mortgage derivatives, for instance, grow quicker the faster they’re adopted!

In general, Beinhock argues that rather than basing economic methodology in century-old physics paradigms, economists need to begin borrowing from those studying complexity and systems.  This requires an update on a few important concepts:

This rationale assumes that the economic system that we’re a part of exists in aClosed System, one that does not absorb and release energy from other sources. An economic system, therefore, would trend toward equilibrium the same way particles disperse in water or heat dissipates in air.

The problem, Beinhocker points out, is that these laws are based only onpotential energy which, eventually, is used up as it is converted to movement (or other types of work) and heat.  Closed systems are easier to study because they are more predictable.  We can consider factors such as capital, labor, population, natural resources or debt as sources of potential energy that, when tapped, work their way toward equilibrium.  Unfortunately, because the third law of thermodynamics tells us that perpetual machines are impossible, closed systems, eventually run out of potential energy when they reach equilibrium, eventually, they wither, and die.

This (luckily) is inconsistent with the workings of our economy.

It is better to consider our economy, the book argues, as an open system where energy flows in from external sources, like the sun, and is lost in the forms of heat and other inefficiencies.  Open systems more complicated, “sometimes they can be in a stable, equilibrium-like state, or they can exhibit very complex and unpredictable behavior patterns that are far from equilibrium- patterns such as exponential growth, radical collapse, or oscillations.  As long as a system has free energy, it may be impossible to predict its ultimate end state or whether it will ever reach an end state.”

Scientists in other fields are adopting new ways to study these complex, open systems, and experimental economists are following suit, the rest of the book promises to cover these ideas in more detail.

As always, these notes don’t do the book justice, and I highly recommend buying it and reading it for yourself.  More to come! 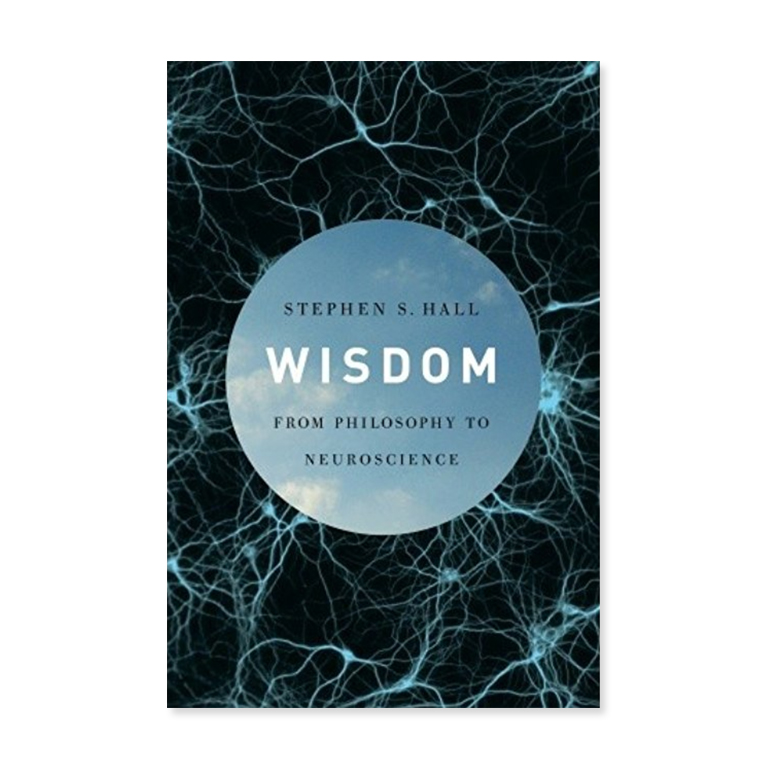 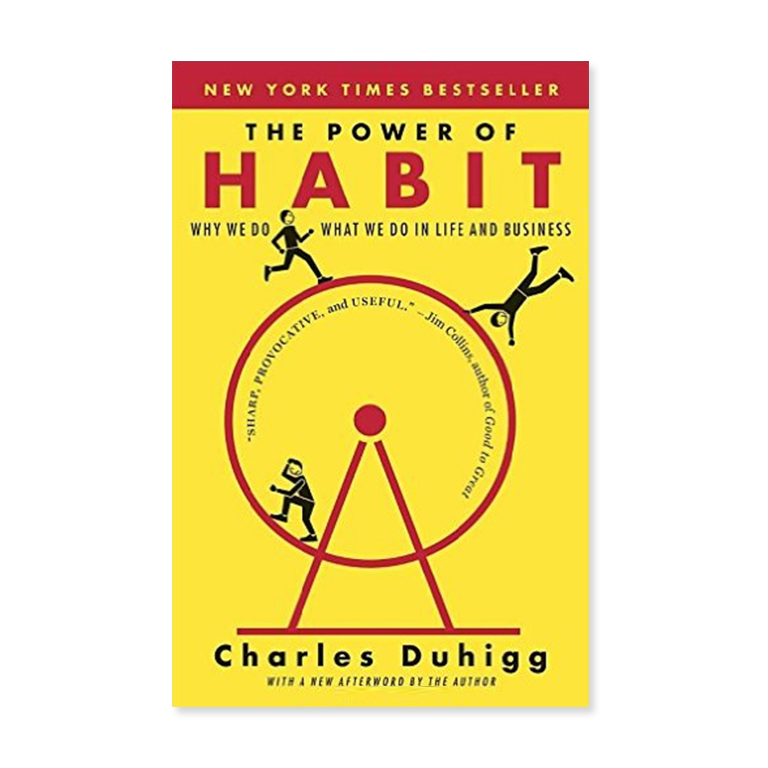