I have a list of books to read as long as my arm and, I’ll admit, Wisdom wasn’t on that list. I came across the book in a rather serendipitous way as I wandered around Portland visiting a friend. Dotted through Portland’s peaceful little neighborhoods are “Little Free Libraries” – tiny boxes filled with books for exchange. It was here that I found my copy of Wisdom. 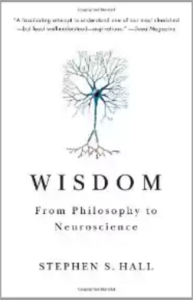 The book starts in a memorable way – the author tells us his September 11th story. In New York at the time, just a few blocks from ground zero, he’d just dropped his daughter off at school when the first tower exploded overhead. In the moments of sheer panic around him, Hall realized that he had absolutely no idea what to do.

The story sets a tone of humility that Hall is able to sustain through most of the book – an absolute necessity for anyone with the guts to write a book simply called “Wisdom.” The book constantly shifts between acknowledging the ambiguity of what Wisdom means to people and the necessity of putting a stake in the ground in some areas to move the discussion forward.

Hall’s goal in the book is to layer the findings in modern psychology over the timeless discussion of Wisdom. What is wisdom? Who is wise? How does one become wise? His approach, in many ways, reminds me of Jonathan Haight’s The Happiness Hypothesis – another book which I found to be a quick, pleasant read if not altogether profound. The challenge in both of these cases is that stake in the ground: science in itself is purposefully agnostic: great for measuring, but poor for finding meaning. Before applying the measurement of science inquiry, a definition for wisdom (or, in Haight’s case, Happiness) must be defined in a cultural sense. As many a philosopher can attest, these definitions can be quite elusive.

No philosopher, Hall takes a stand, quickly pulling together a definition of wisdom to the best of his ability to drive us to part two, his comfort area: the Science. His definition is based mostly on the famous philosophers of the axial age, mostly Confucious, but with a healthy mix of Marcus Aurelius, Siddhartha Gautama, and a smattering of old testament wisdom. He divides wisdom into 8 pillars that he sees as common themes across the understanding of wisdom, and uses these pillars to outline Part II of his book:

Part II is really the core of the book and where Hall shines. The book is filled with anecdotes and interviews with cognitive psychologists that relate to the 8 pillars Hall has identified. He doesn’t shy away from scientific details – different parts of the brain, neurochemicals, etc… – or the moral ambiguity and challenging questions that many of the experiments bring up. I also found Hall to be quite responsible in the way he reported scientific findings – always specifying the sample sizes and replication of experiments, the diversity of the participants in culture, age and other factors, and always notes to the reader that newer, smaller experiments may lead to interesting insights but cannot be taken as conclusive.

Hall often quotes verbatim the pondering of the scientists – themselves, of course, deeply intelligent and thoughtful – that he interviews which, in my eyes, is one of the most interesting parts of the book.

A Weak Conclusion, and that’s ok…

Admittedly, I did finding Part III – ‘finding wisdom’ to be less interesting. As with Part I, I can respect that Hall is not a philosopher and this was not intended to be a philosophy book. Most of the interesting things about part three were interviews with others, but it had a tired ‘self-help’ feel to it that didn’t really do the rest of the book justice – as if the author got to the end of the book and wanted some sort of solid conclusion.

I don’t personally believe, though, that a book about Wisdom needs a conclusion. The pillars, the anecdotes, experiments, and interviews open for the reader a lot more questions than they answer, and I think that’s a good thing. If anything, Hall should listen to his own conclusions: you can’t become wise by reading a book, but a book can re-frame things in new ways that warrant deeper reflection. In this, I think the book was successful.

He is never overtly political, though his progressive bias certainly shows through in a few places that feel like they’re trying to play lip service to his primarily left-leaning audience. In part I, for instance, there is a clunky attempt at talking about feminism that feels a little like an out-of-place plea for validation.  I wouldn’t say this bias detracts from the work overall, but if you’re of the progressive mindset, nothing in the book will be remotely challenging to your worldview while conservative readers may find a little more dynamic tension.

All in all, I’m a bit jealous of Hall – I can tell that for him authoring this book was a deeply reflective experience. I admire his courage to muddle through the waters of this topic – exposing his own pondering often, and being quite candid in his not-knowing. I could often feel tensions he had about things – particularly in Part 1 – and the honest question of whether it is wise to write a book about wisdom. 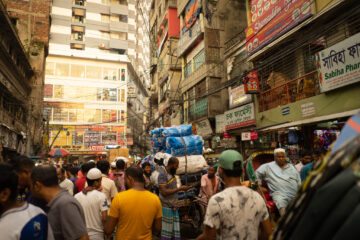 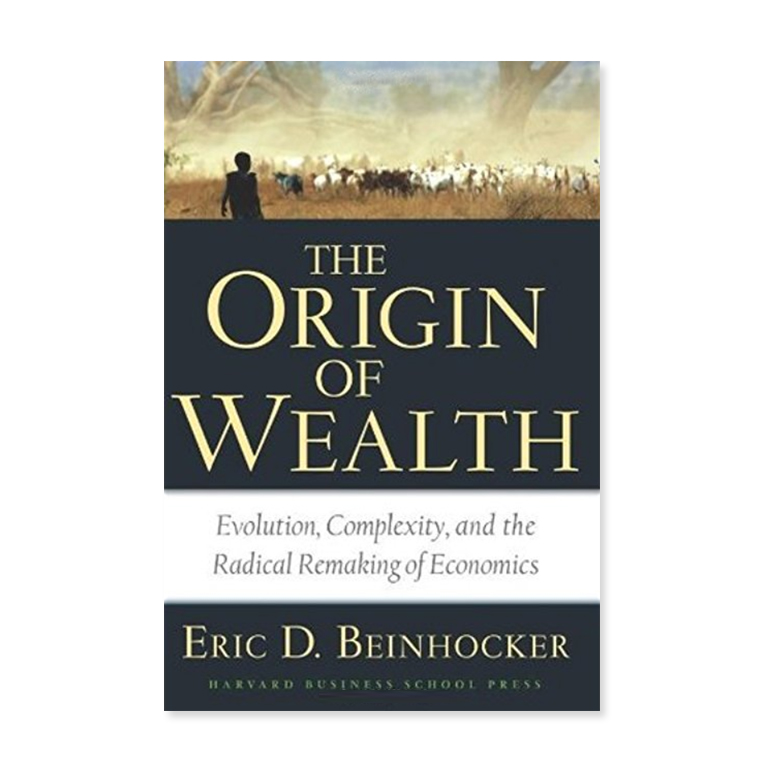