Over the past few years I’ve visited El Salvador 4 times, spending a total of about 9 weeks in the country. Three of these visits were in 2015, a year of increased gang violence in El Salvador where it passed Afganistan to become the country with the most per-capita murders in the world. Now in 2016, the country of just over 6 million people is seeing an average of 30 murders per day. 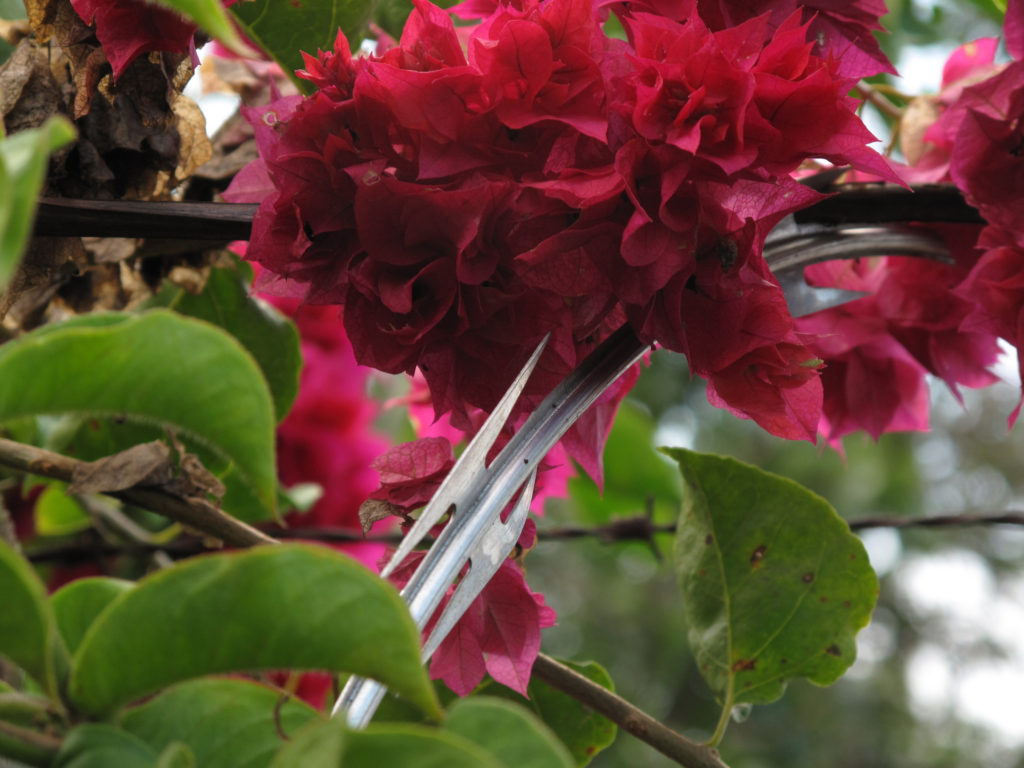 These places present a sad, but interesting picture of what security is as a country tries to feel “normal” with an eye constantly vigilant.