I still remember the first time I saw Pokémon. I was in 3rd grade hanging out with my best friend, Brian, at the playground next to our elementary school one evening – but he spent most of the evening glued to his gameboy. We came to trade off each battle of his Pokémon Red game that evening as we tried to make it past all of the bug catchers to get to Viridian City and on to Brock’s gym. 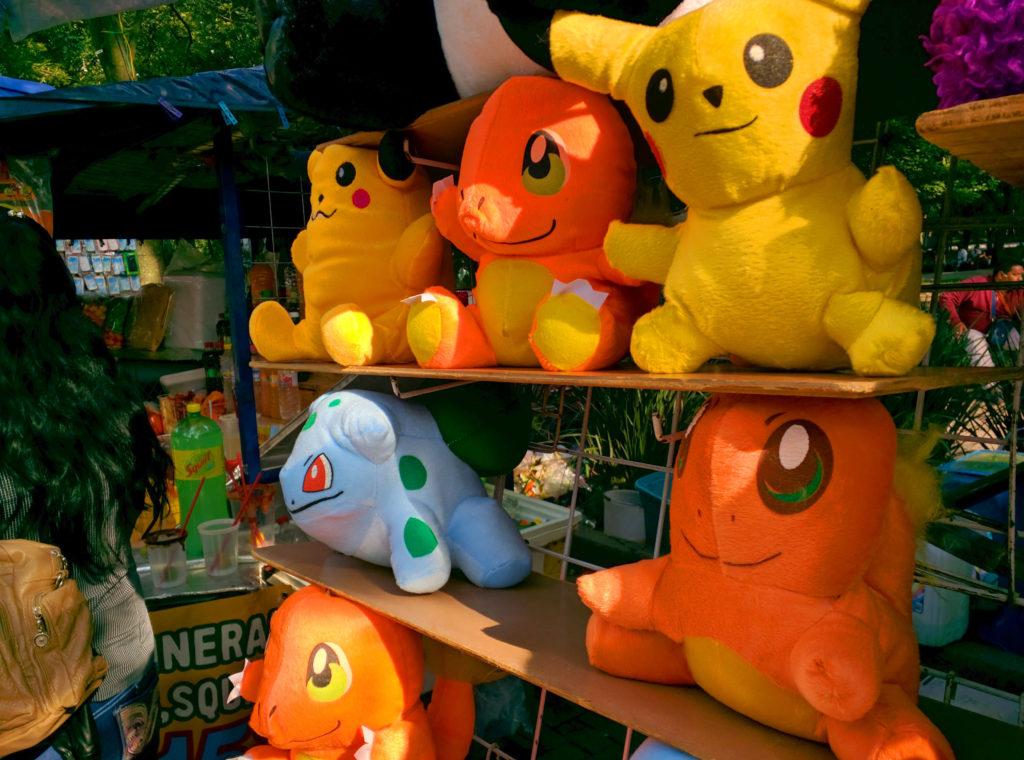 Eventually, I’d come to own my own copy of Pokémon red (I was a fool. I should have bought Blue so Brian and I could trade. Instead, we had to make friends with a guy that we hated that lived in the neighborhood because he had the Blue version and there were a number of Pokémon we couldn’t get without him). 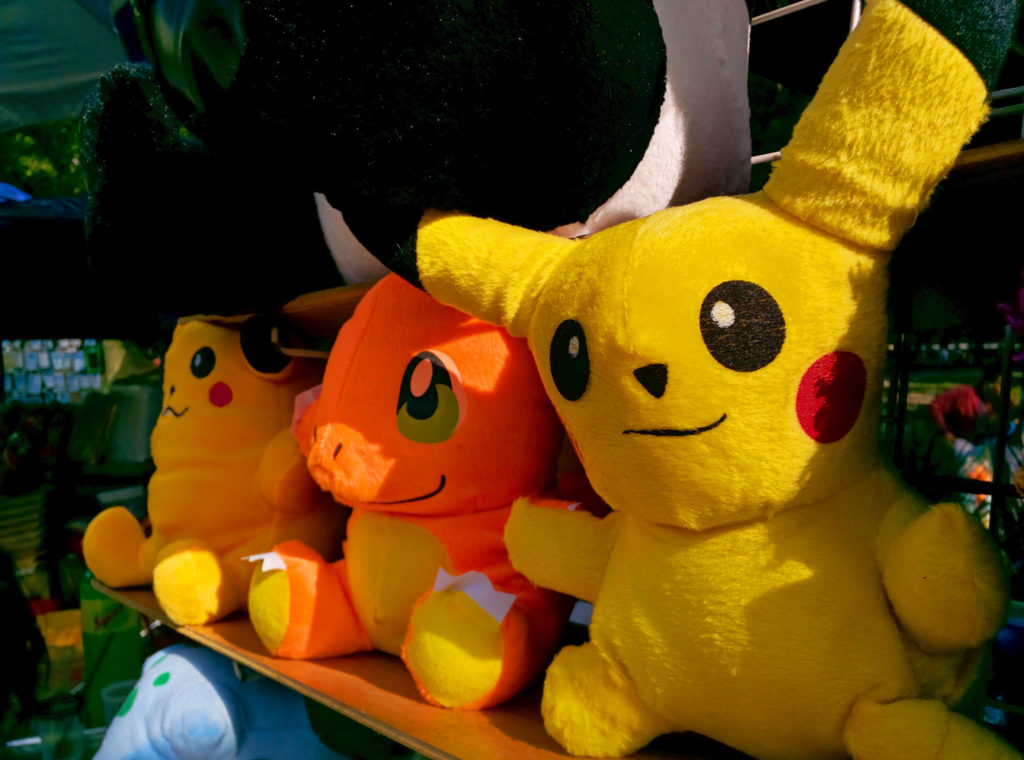 I wouldn’t think about Pokémon again for a while, not until middle school when – for about a year – none of us would be caught dead without a binder full of Pokemon cards. Brian and I would save up all of our money so we could get to Ramalama comics to buy another booster-pack or too – biting our lips and crossing our fingers waiting for a holographic Charizard. 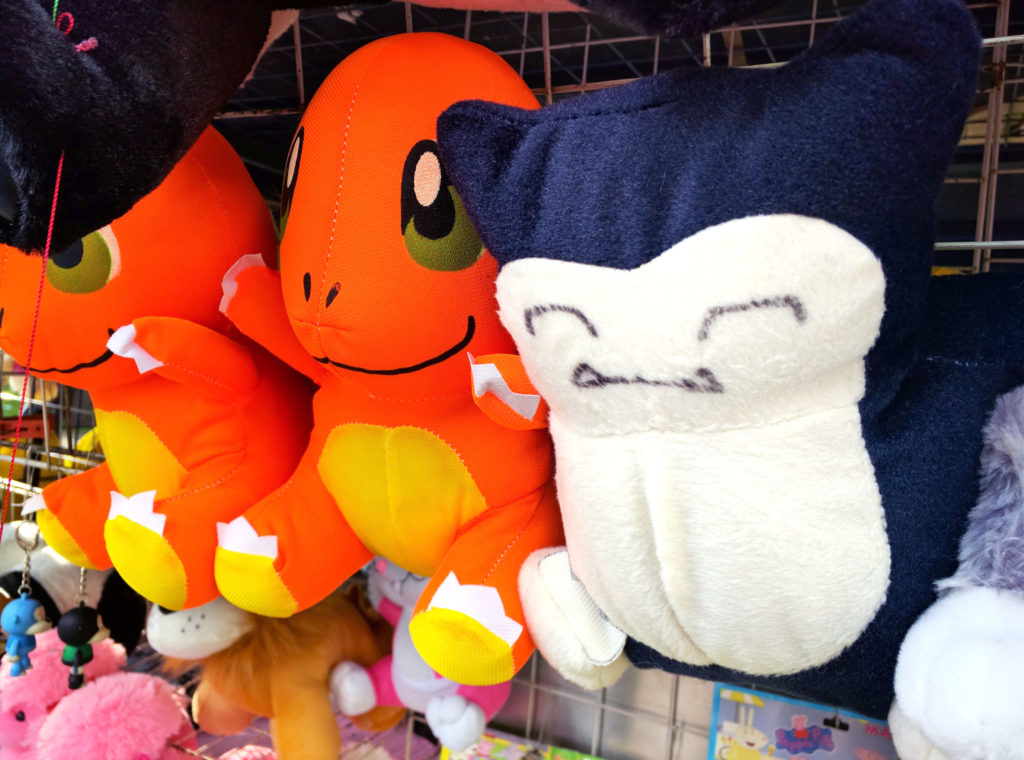 The Snorlax with the markered-on face is my favorite.

Pokémon, again, brought us all together in middle school. Preps, athletes, punks, and losers like me, all huddled around each other’s binders looking for trades or playing a quick game (often for money or “for keeps”). Holographic cards were the most valuable, as were Japanese cards – especially the Japanese staryu card that featured a topless Misty! (Couldn’t see anything good, but this was before the internet was a thing, so middle schoolers had get what we could when we could find it). 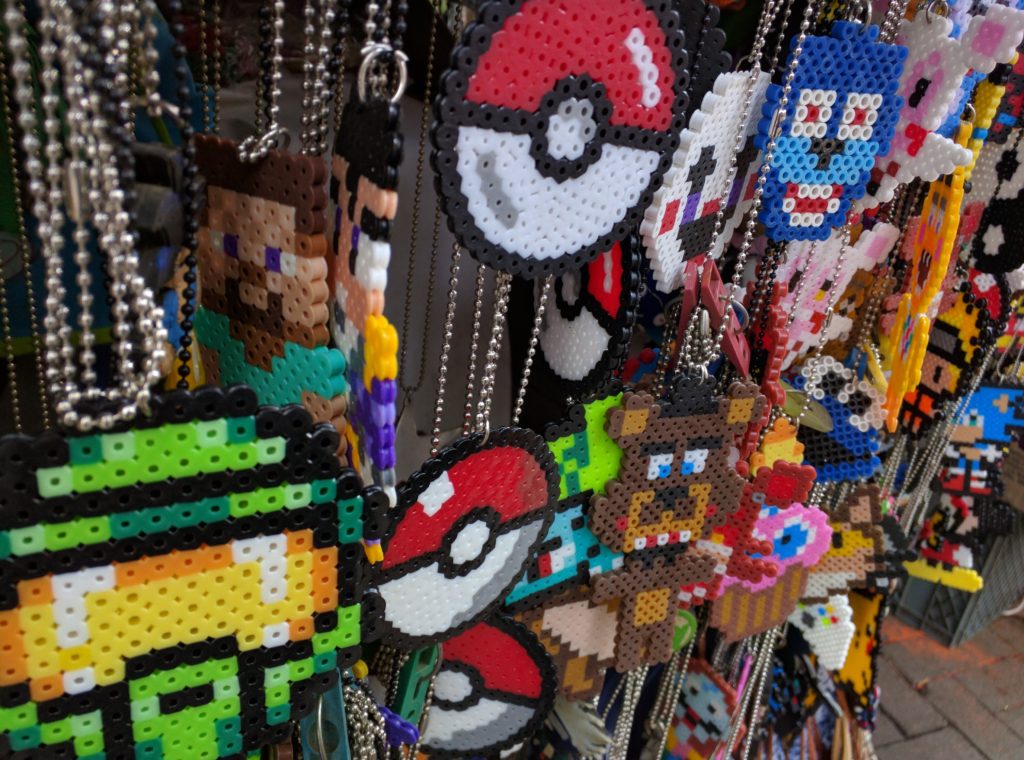 Remember making these as kids? You can buy them in Chapultepec park as well!

In 2016, Pokémon would once again prove to bring people together in new and engaging ways. This time, it would be tromping through Chapultepec park with my girlfriend looking for a Squirtle or a Charmander (and ending up with 50 or 60 Sandshrews instead). 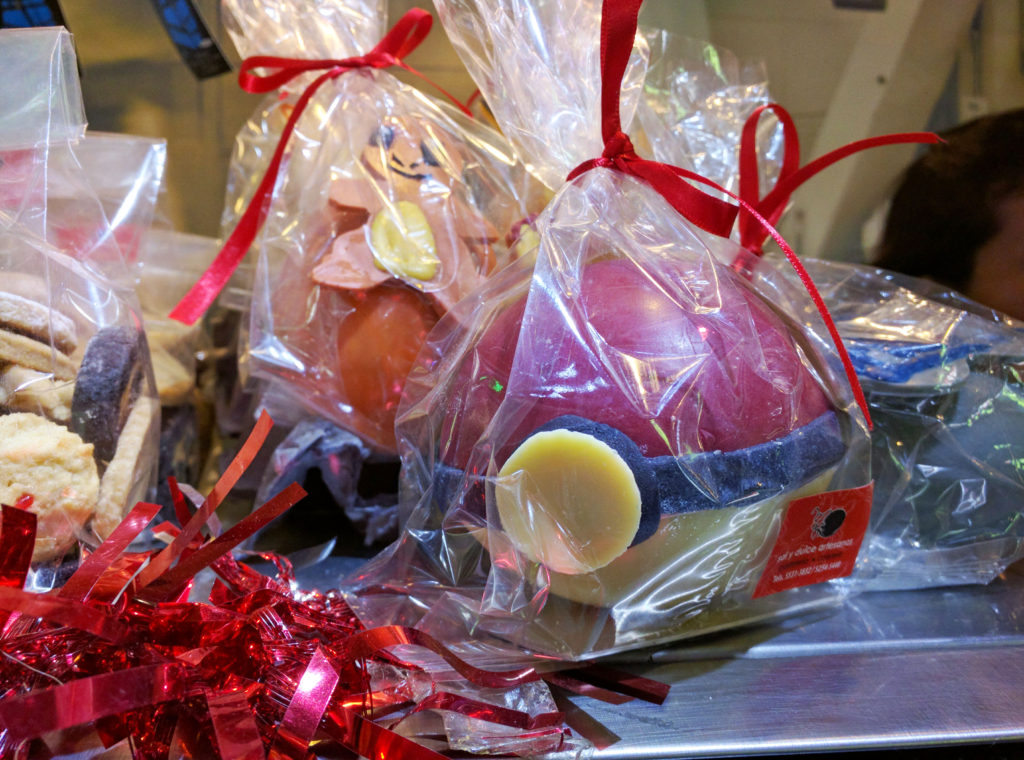 Some pastries at the Sal y Dulce cafe near my apartment.

Pokémon didn’t actually “come out” in Mexico until months after it’s launch in the US, but you wouldn’t know it.

Within a day, Mexicans figured out how to get the app, and every park was full of people wandering around, glued to their phone much like Brian on the playground (but at least they were moving) A Pokémon Meetup at Bellas Artes brought around 3,000 people. 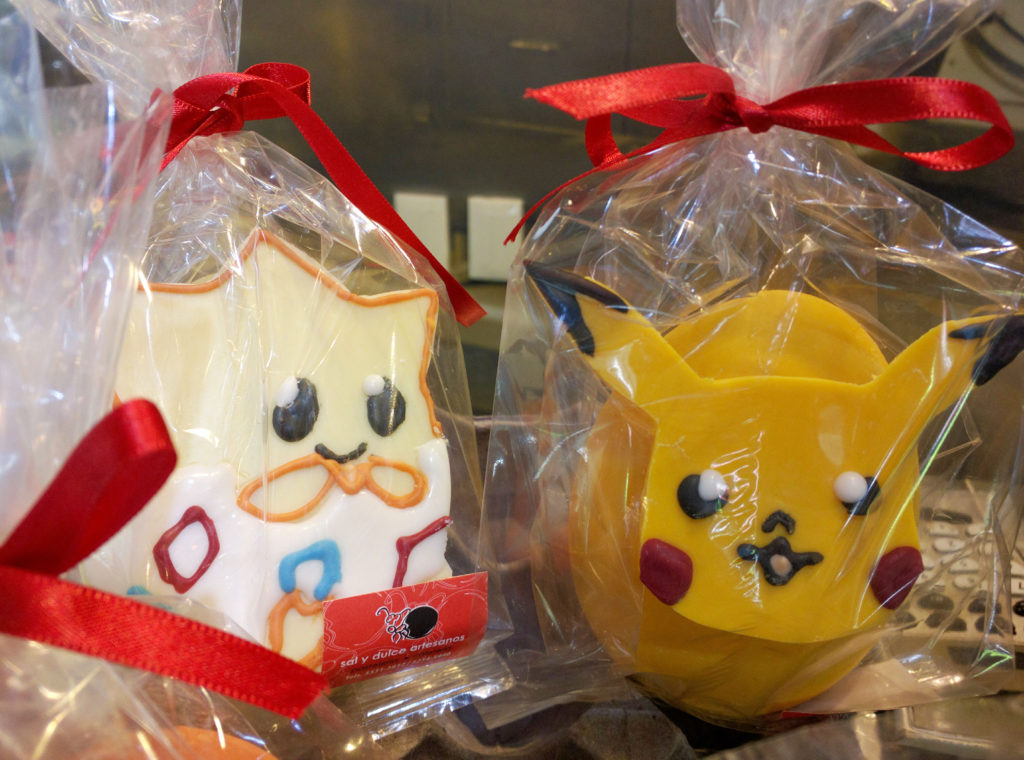 I started taking the longer walk home through the park – every day around 6:00 somebody would put a lure up in Parque México and 30 or 40 people would show up – wandering around looking for nine-tails and trying to take the coveted gym south of the park. 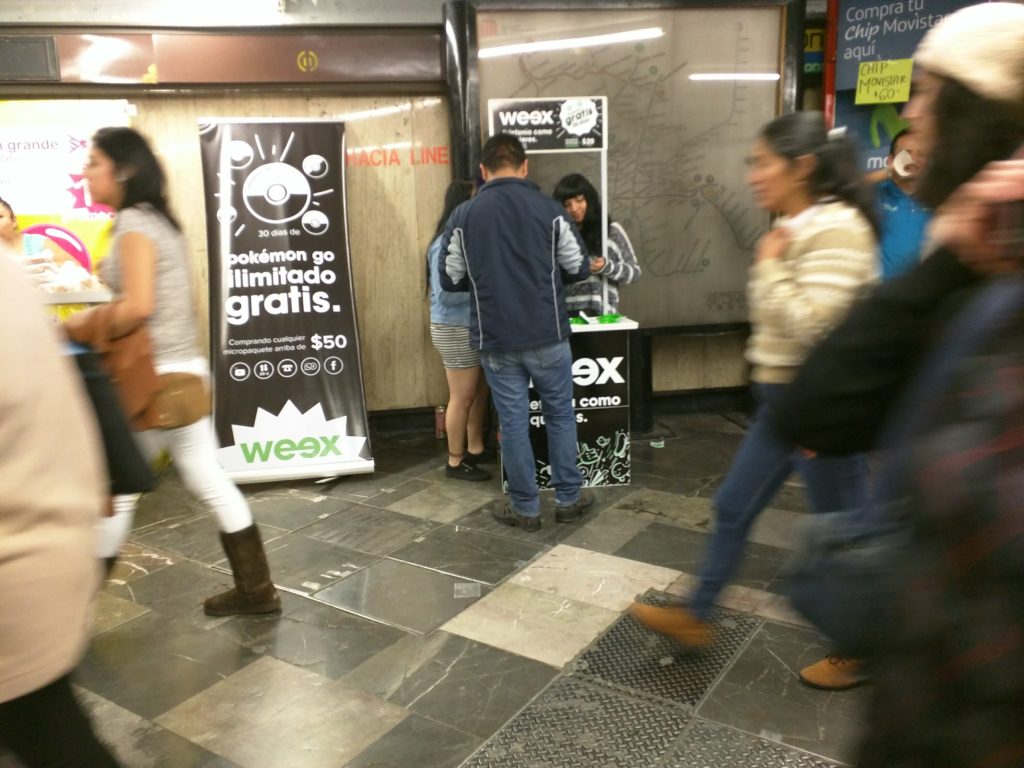 In Mexico, you can buy normal data packages for your phone, or credits to facebook, WhatsApp and, yep, Pokémon Go! This was in the Centro Médico Metro station.

My girlfriend and I wandered around the park with her 10 year old sister.

With my broken Spanish, I compared by Snorlax with that of my girlfriend’s mom. She works in a University math department, so has an enviable collection of electric Pokémon. I named by Arbok “Serpiente” so I could learn the word in Spanish. 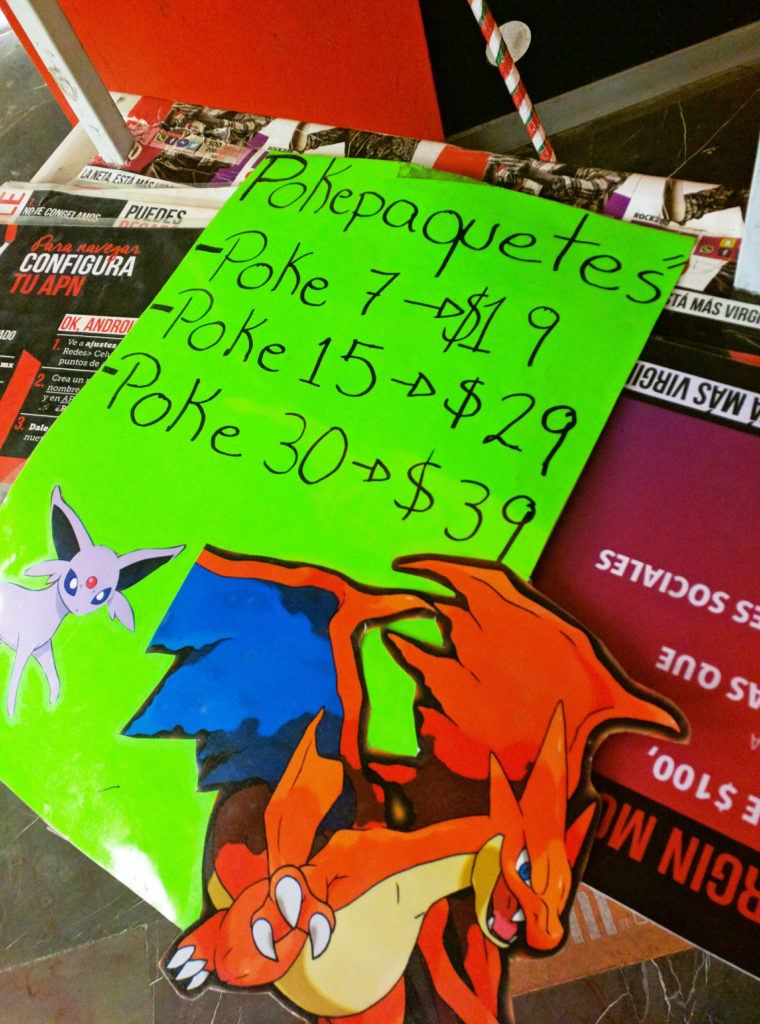 My (ready?) girlfriend’s sister’s boyfriend’s kids wanted to see the pokémon I had, so I shared with them as well – they were impressed with my level 1300 Arcainine (named Perro) and my Level 1200 Ponyta (named “Poni”). 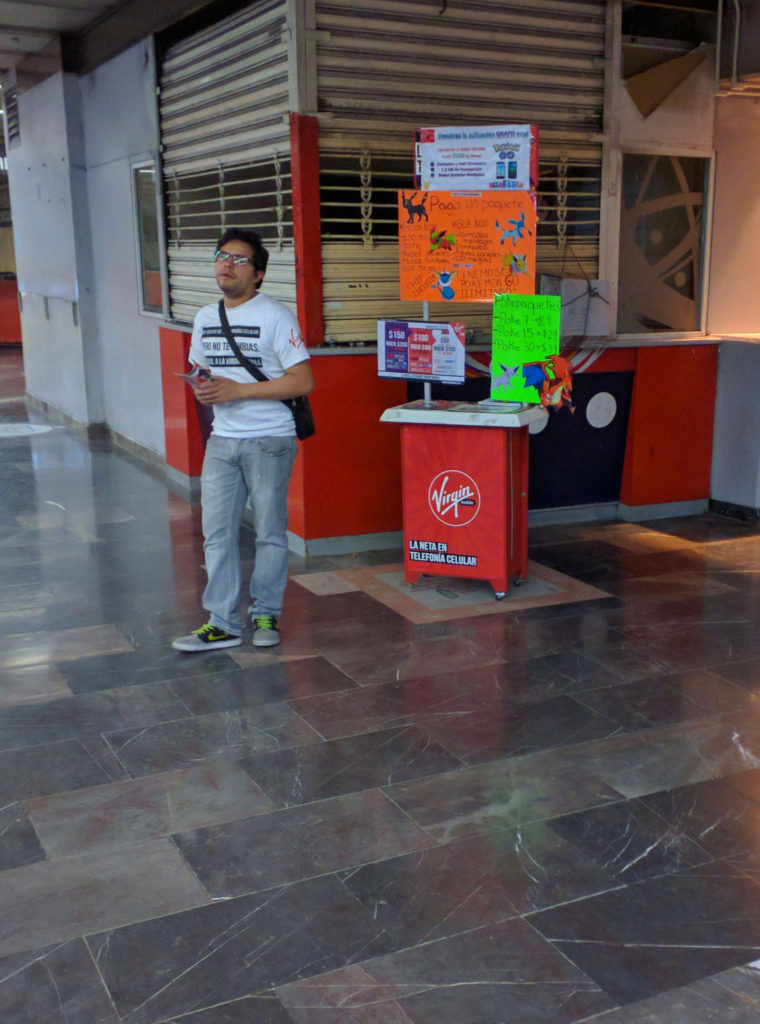 …and in my station, the Chilpancingo station.

Like the cards and the game boy games before, Pokémon would again fade from my life. This time, the fad fizzled rather quickly – a game of initial novelty eventually leveled into a grind, and I don’t really have time for grinding games. 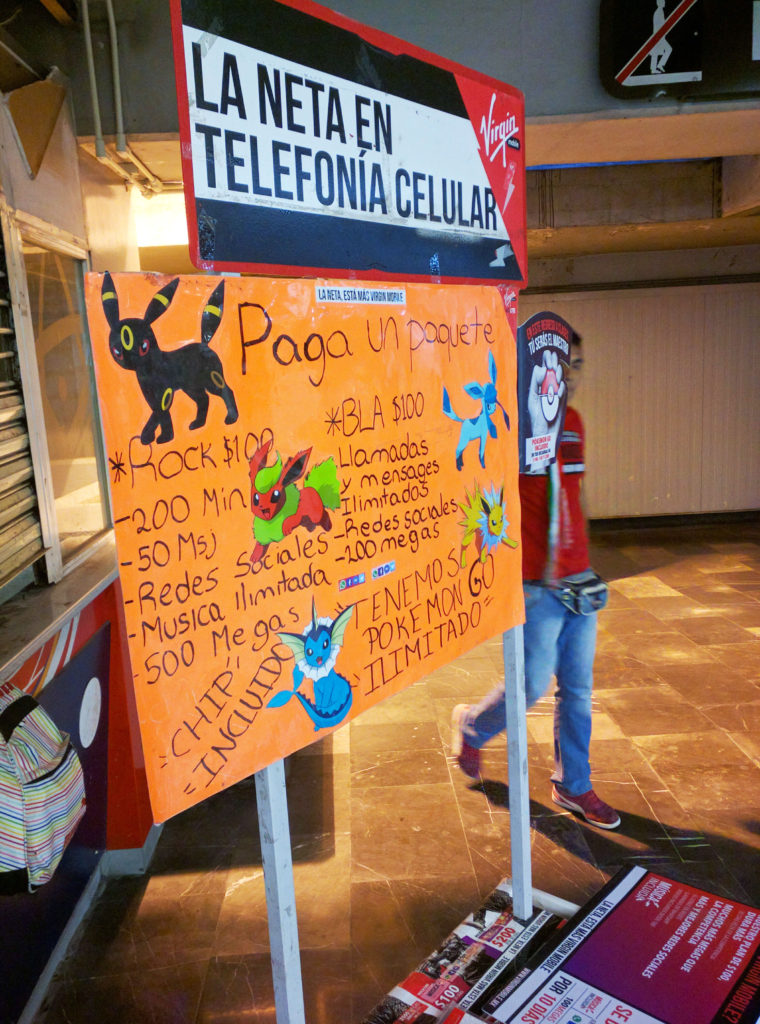 But I look forward to the next iteration of Pokemon – whatever it is – and the conversations it will bring. 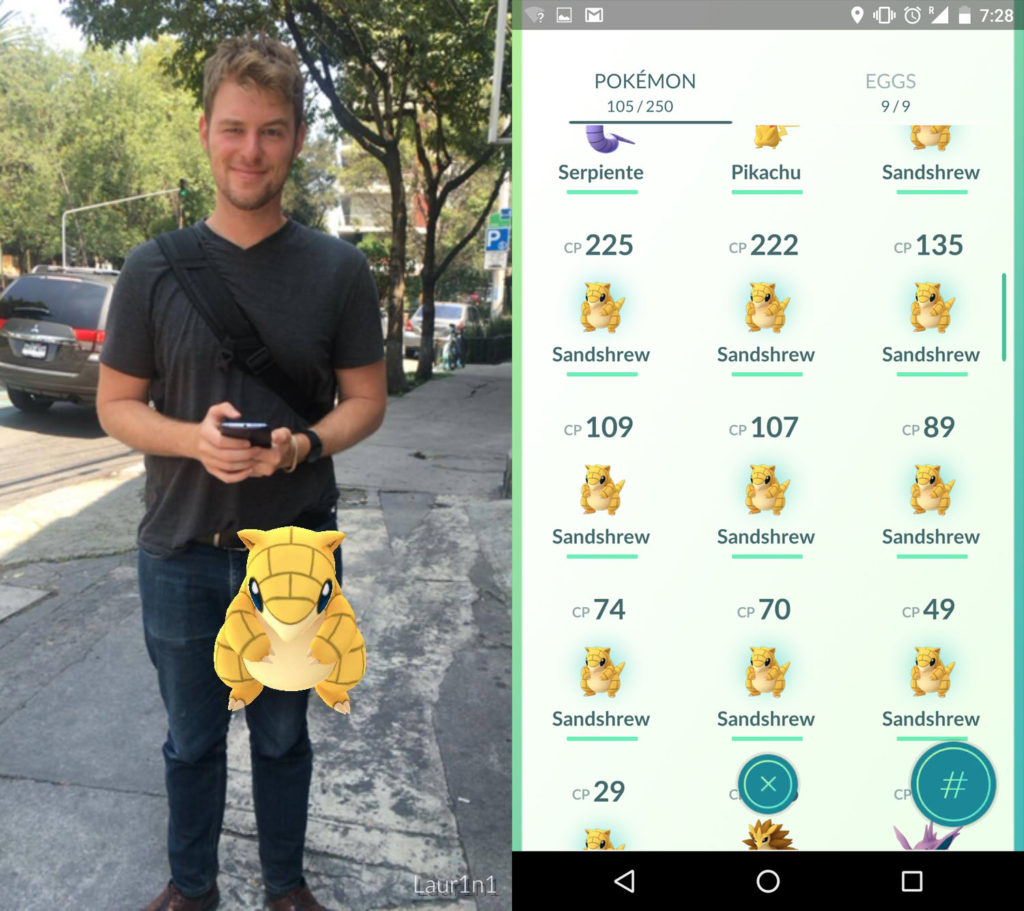 You can call me “Kyle – The Sandshrew Whisperer – Becker.” 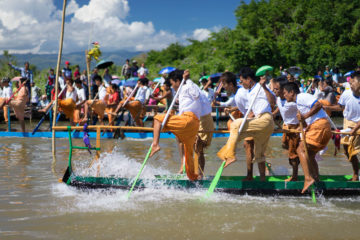 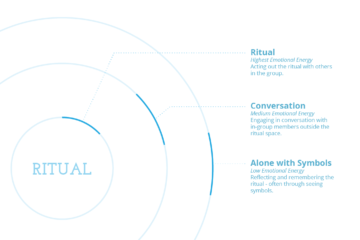