I really like ‘Peoples’ Cars.’ I give the genre that name after Hitler’s baby – the ever-popular Volkswagen beetle designed by Ferdinand Porsche for the Nazi people of Germany. 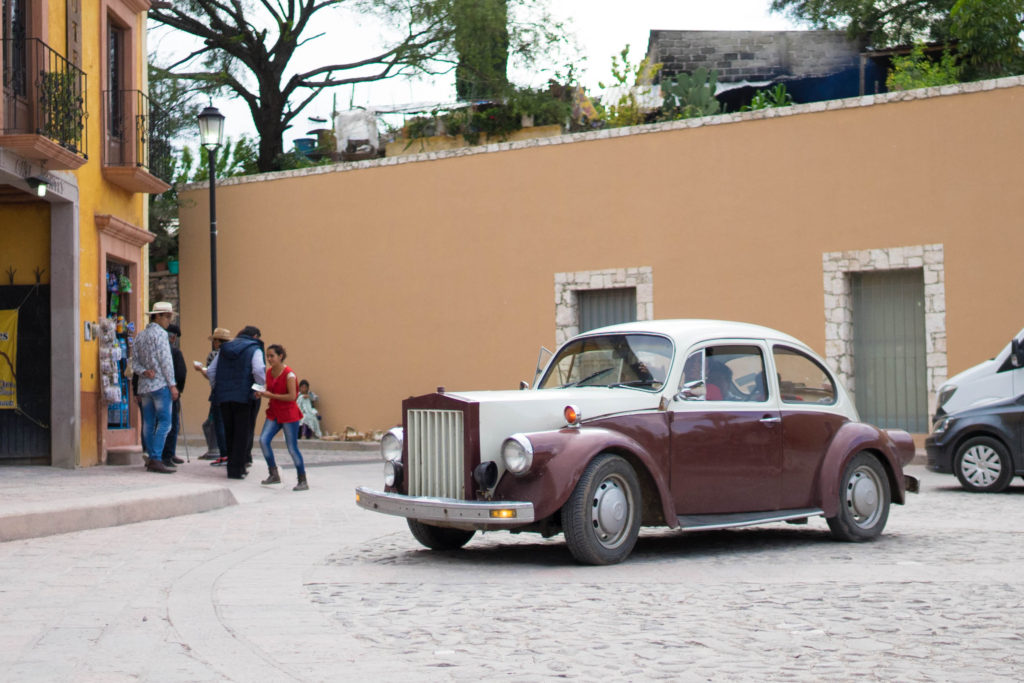 But Peoples’ Cars have this interesting tendency to grow into their own. For Americans, the Beetle is the staple, but traunching around in East Germany or the former Soviette states, you’ll find a similar affection for the USSR’s famous Peoples’ Car, the Trabaunt (or Traubie, as people love to call them now). 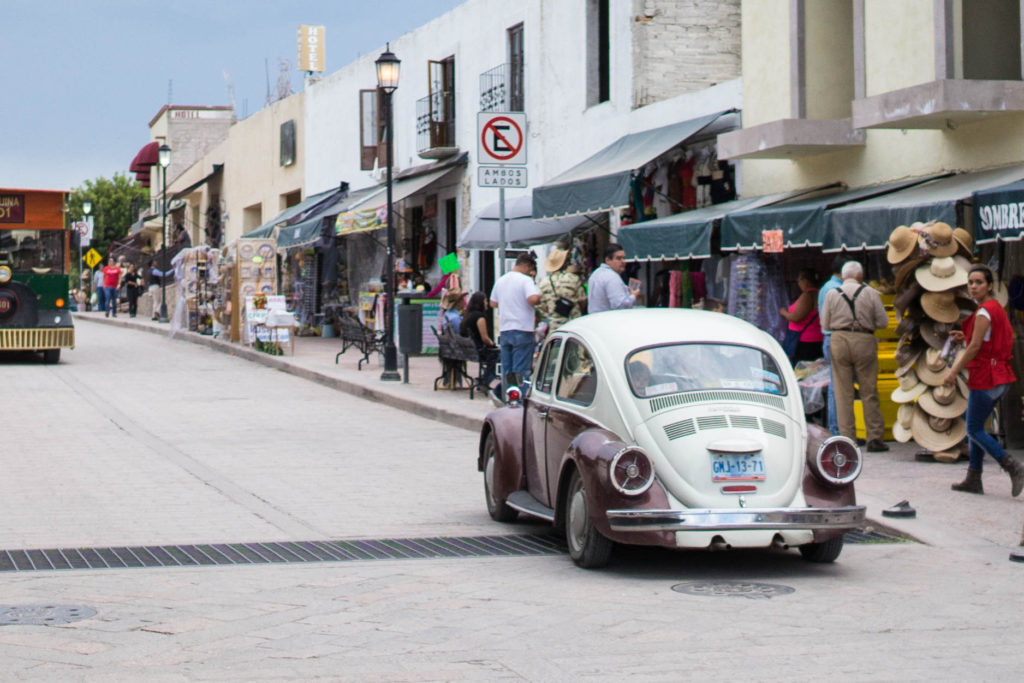 Regardless of their histories, one thing seems to stay the same – cheap mass-produced cars are ripe for customization. People feel that they have license to do crazy things to them without the guilt that collectors of more rare automobiles feel.

I come from a family where orphan cars are sacrosanct, and I can understand the idea. But there is also something magical about making something distinctly yours out of something mass-produced and generic.