I’ve had more than 40 roommates by now. 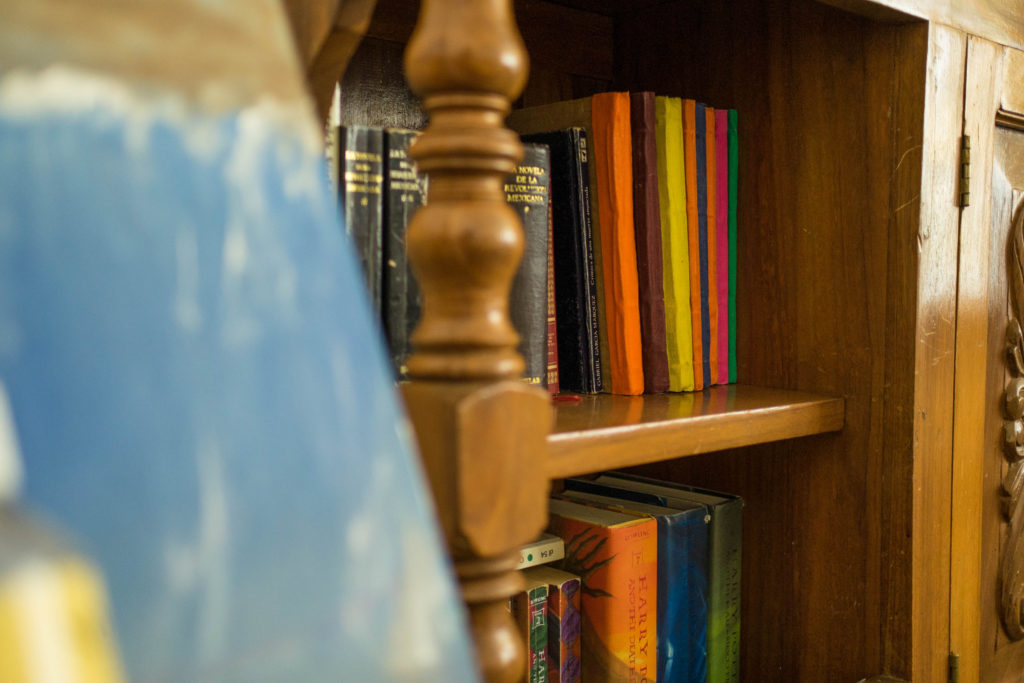 On a bookshelf next to her latest painting wedged in next to an anthology of the Mexican revolution (and above the Harry Potter) is my roommate’s collection of hand-crafted books.

There is an interesting sort of intimacy living with someone that is unlike other relationships. Often your mental model of a person is more built from their artifacts, arrangements, and habits more so than the ways we understand others (based on their verbal expressions, professional or social status, or other more corporal attributes). 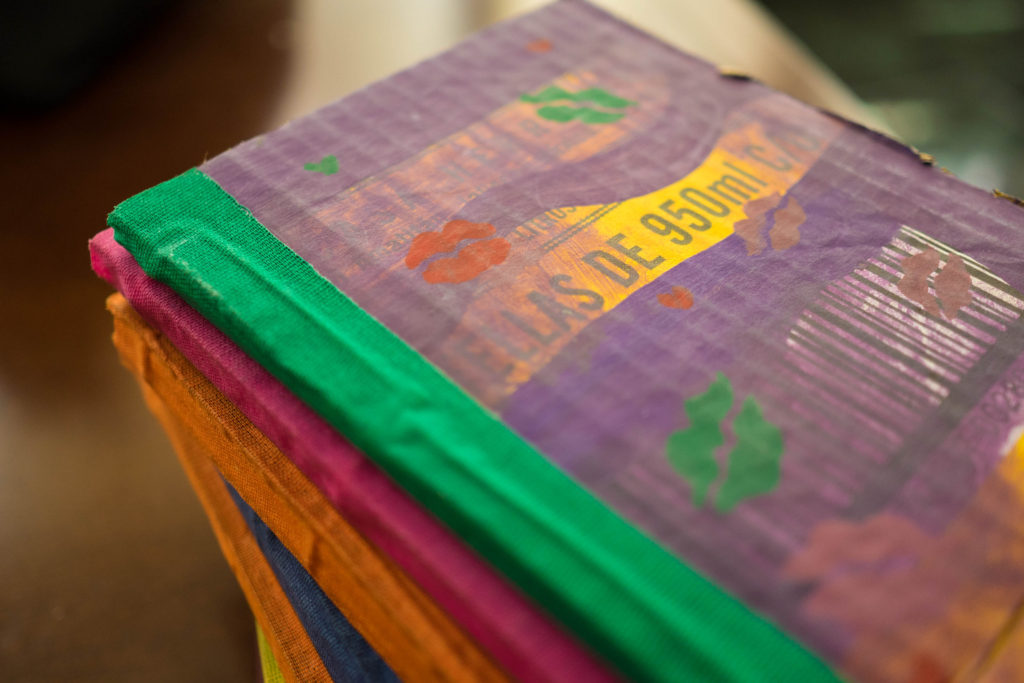 One night, a roommate shows me her collection of hand-made books.

Beautiful artifacts, each of them, they’re made by a small “press” in Guanajuato, Mexico. She has a whole collection of poetry books – all one of a kind – that after being printed are hand illustrated by various artists. 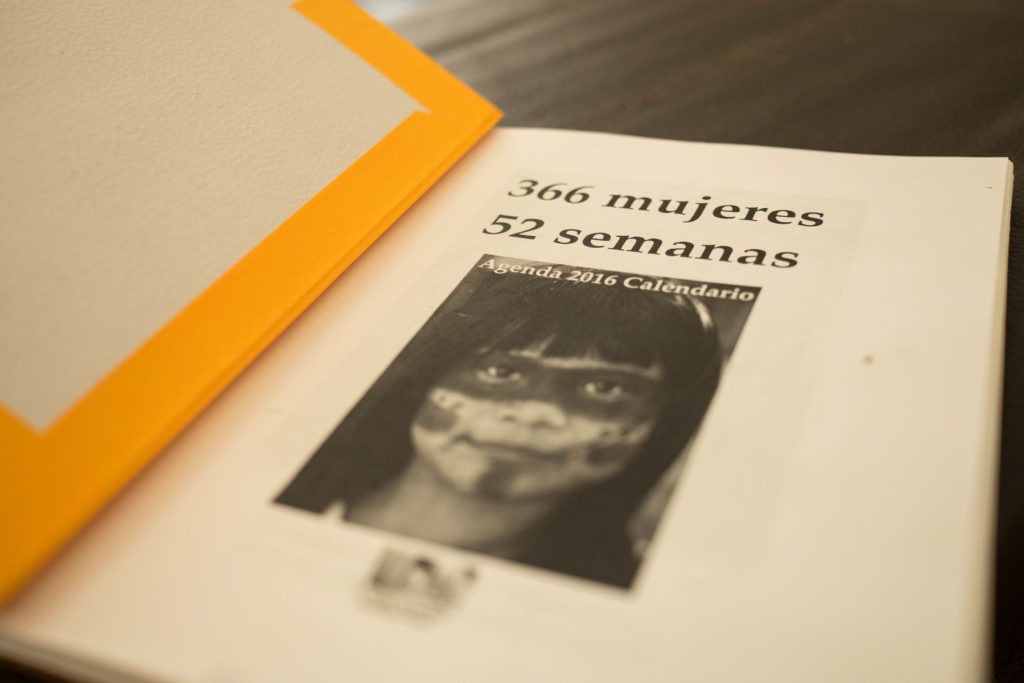 The book that takes a prime displayed position is a hand-bound history of heroic women. Each page – one for every week of the year –  features a picture of a woman and a short description. 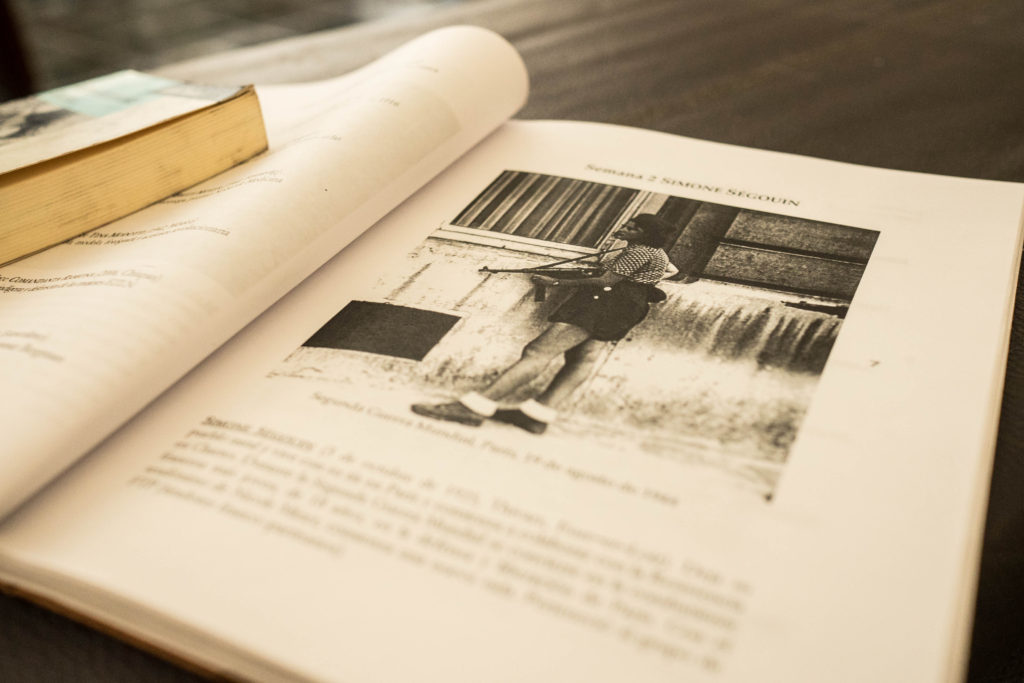 It would be several more months until I would visit the co-op where they were bought. 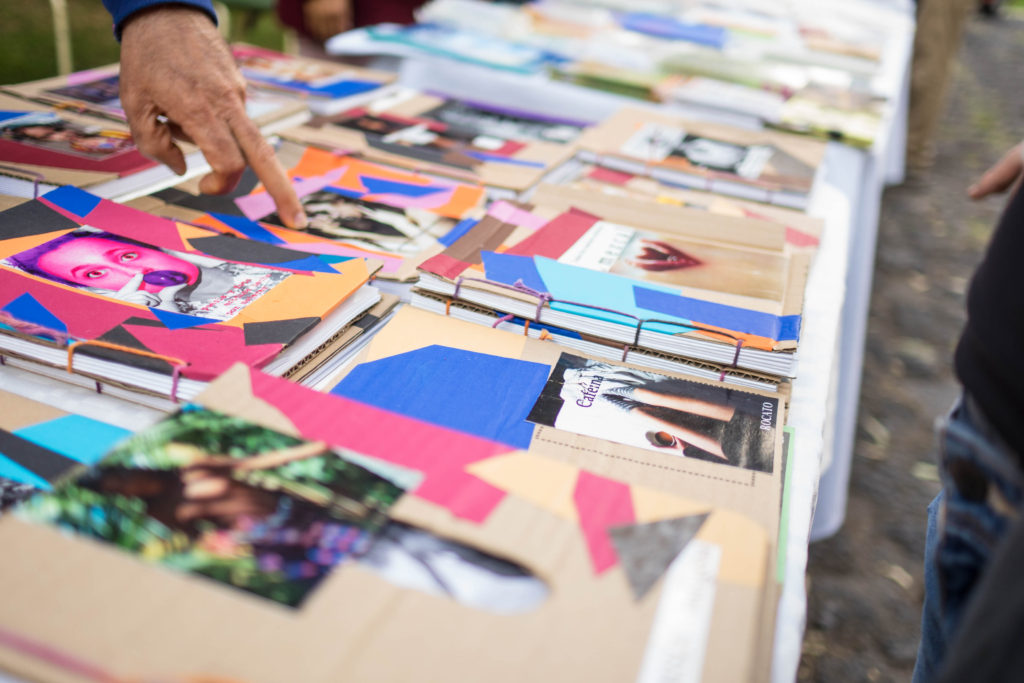 South of Mexico City in a town called Tlalpan the Casa Xitla (she-t-la) co-op where my roommate used to live. We went down one night for a party that brought together a number of Jarocho musicians, local artists, and artisans selling food, coffee, mezcal, art, and, of course, books. 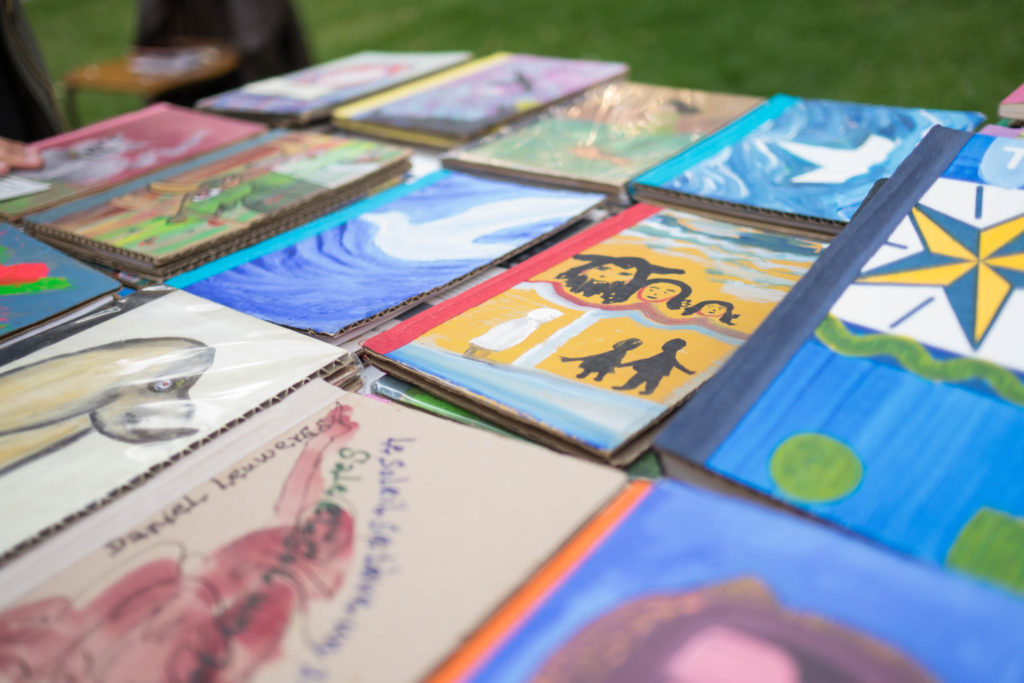 The Co-op is – apparently – relatively famous having had a lot of radical Mexican artists, poets, and other writers pass through. 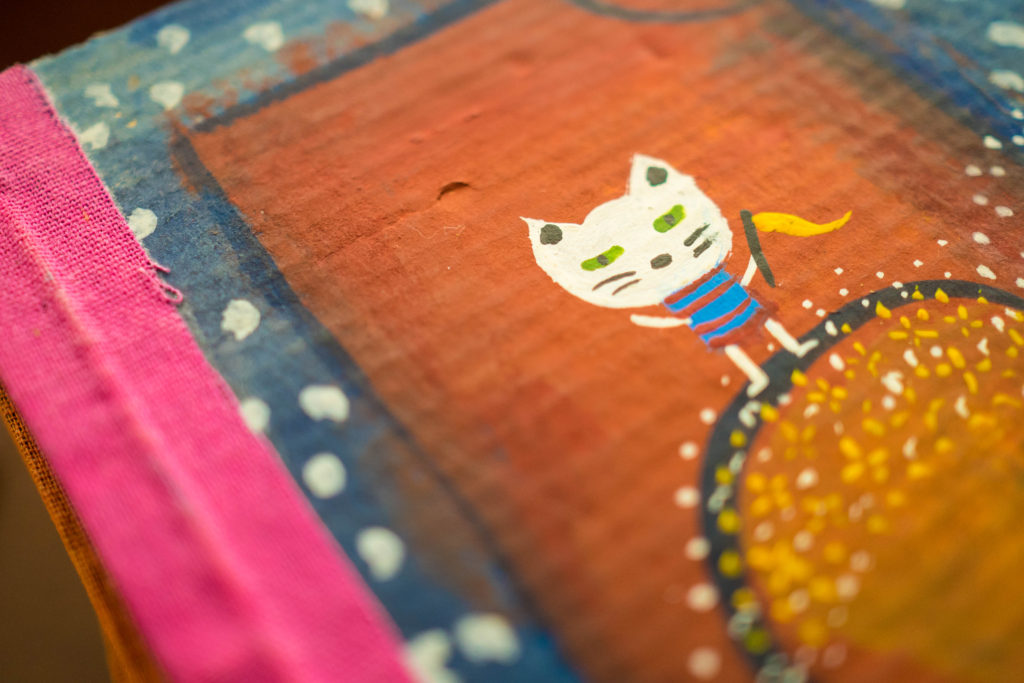 I never knew my roommate well – I still don’t, unfortunately, but I feel like I know her better having seen casa Xitla. 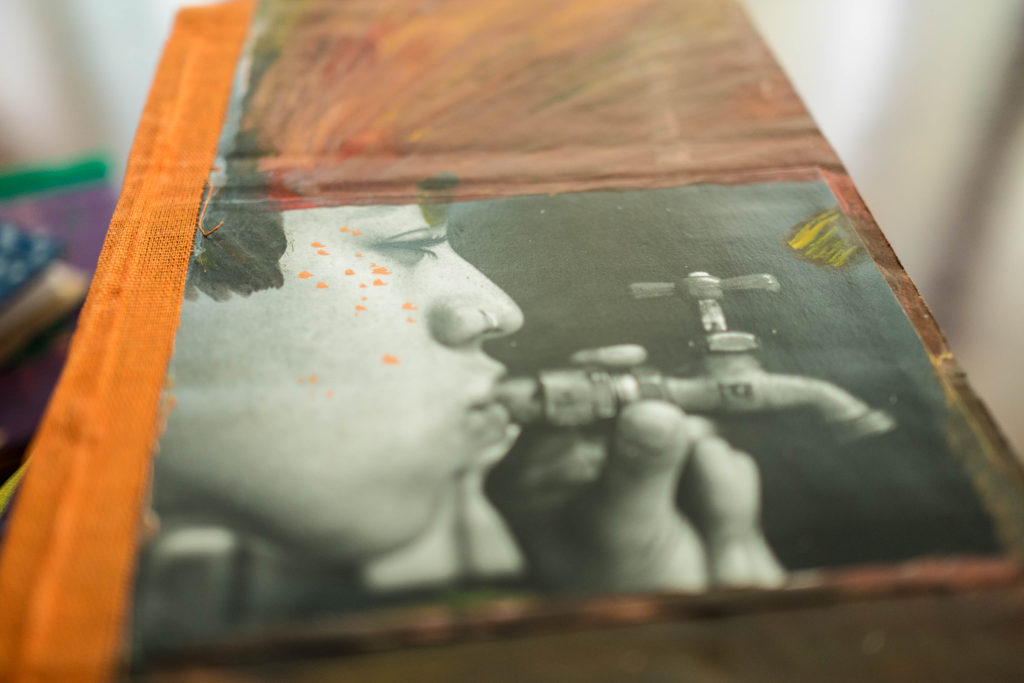 I have a degree in industrial design, so – for whatever reason – we spent a lot of time hand-binding books. 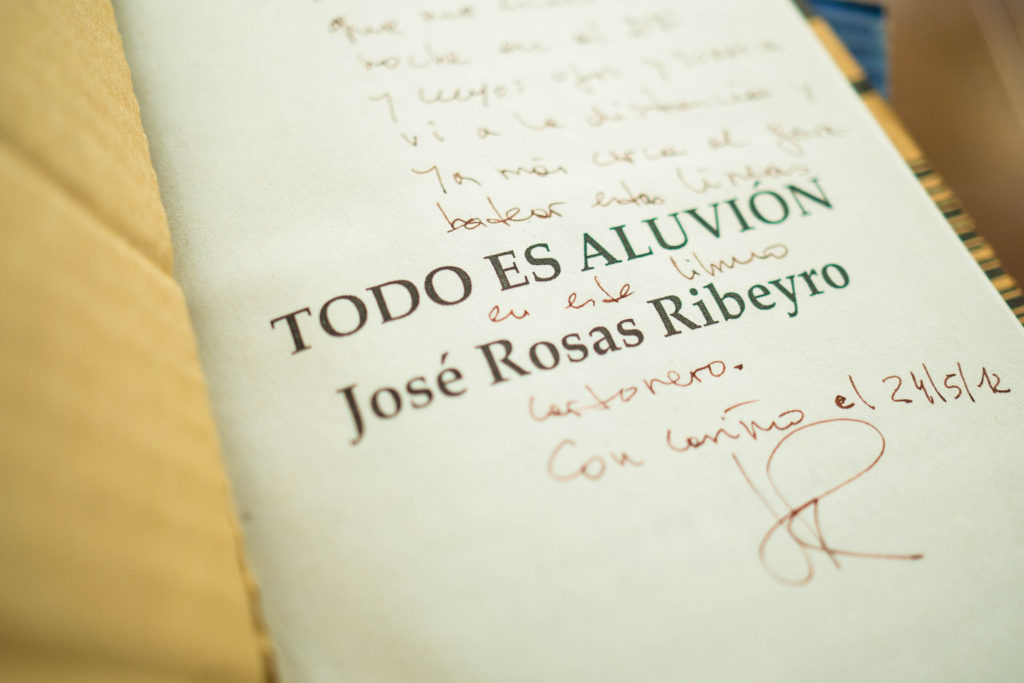 I used to think that it was a worthless thing for an industrial designer to learn, and I still do. 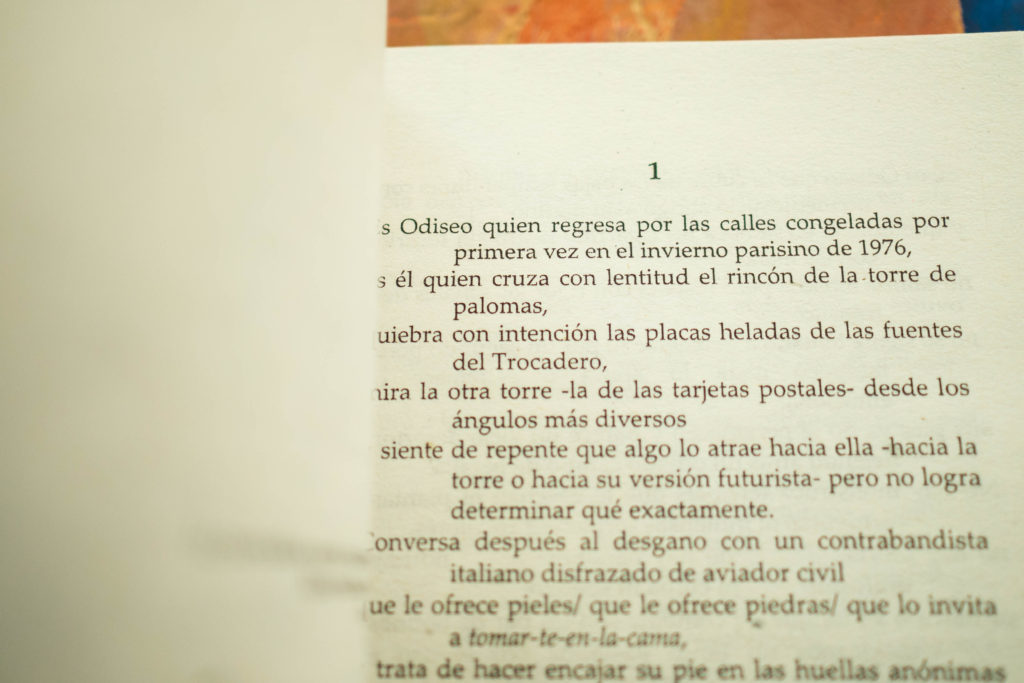 At the time, though, I thought it was worthless because people didn’t have to bind books anymore – we have machines for that. My opinion has since changed. I now think it was worthless because, as a 20 year old kid from the suburbs, I had nothing worth saying that would warrant a hand-crafted artifact. Sometimes I wonder if I ever will. 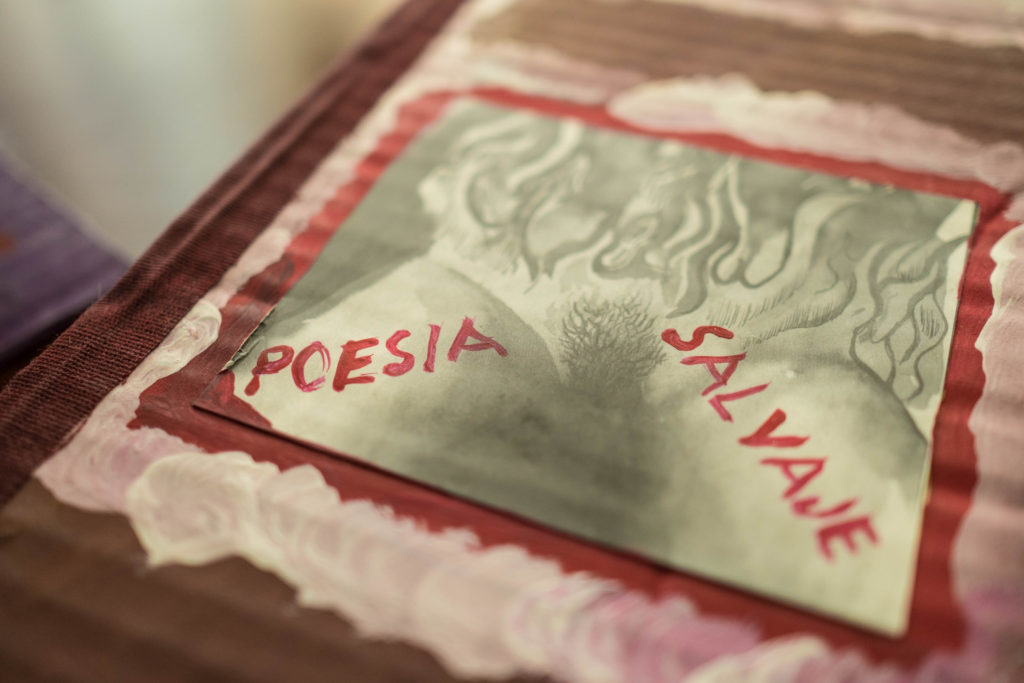 We often wonder what the future of books is going to be. I, personally, read almost everything on an eBook reader that has a case to make it look like a book – the world is a funny place. 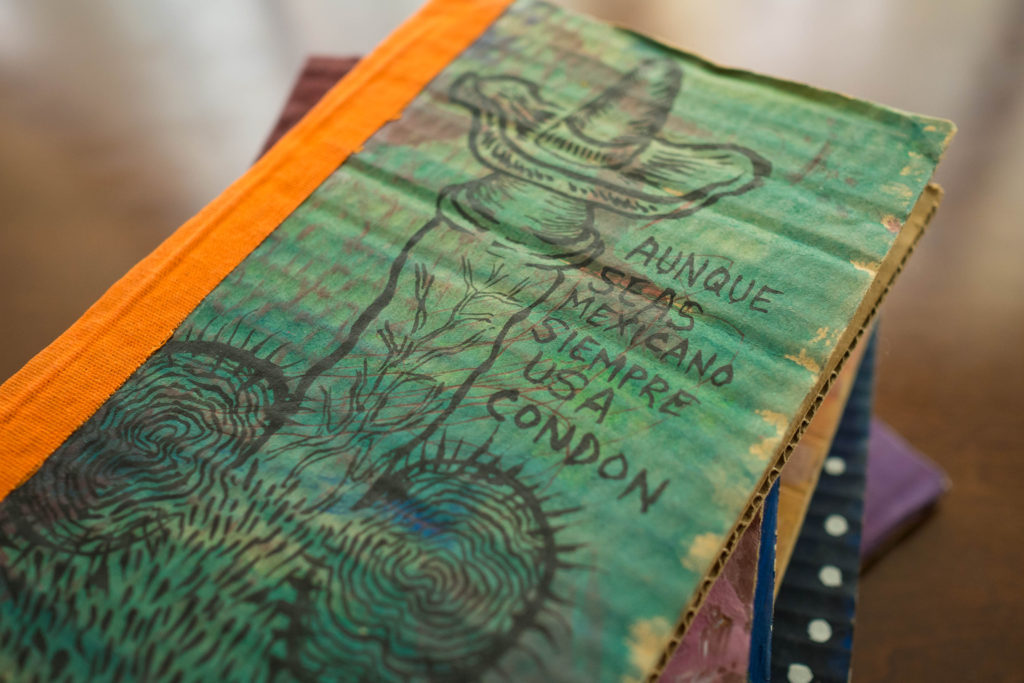 Maybe we’ll stop thinking about books as a means of communicating information and start seeing them for what they originally were: art. 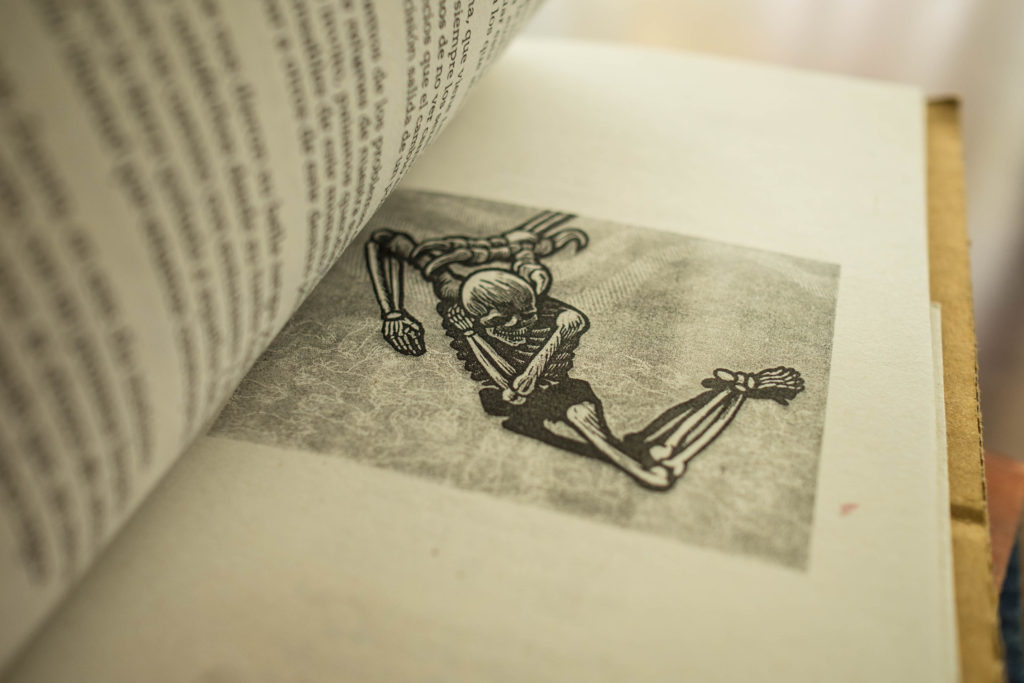